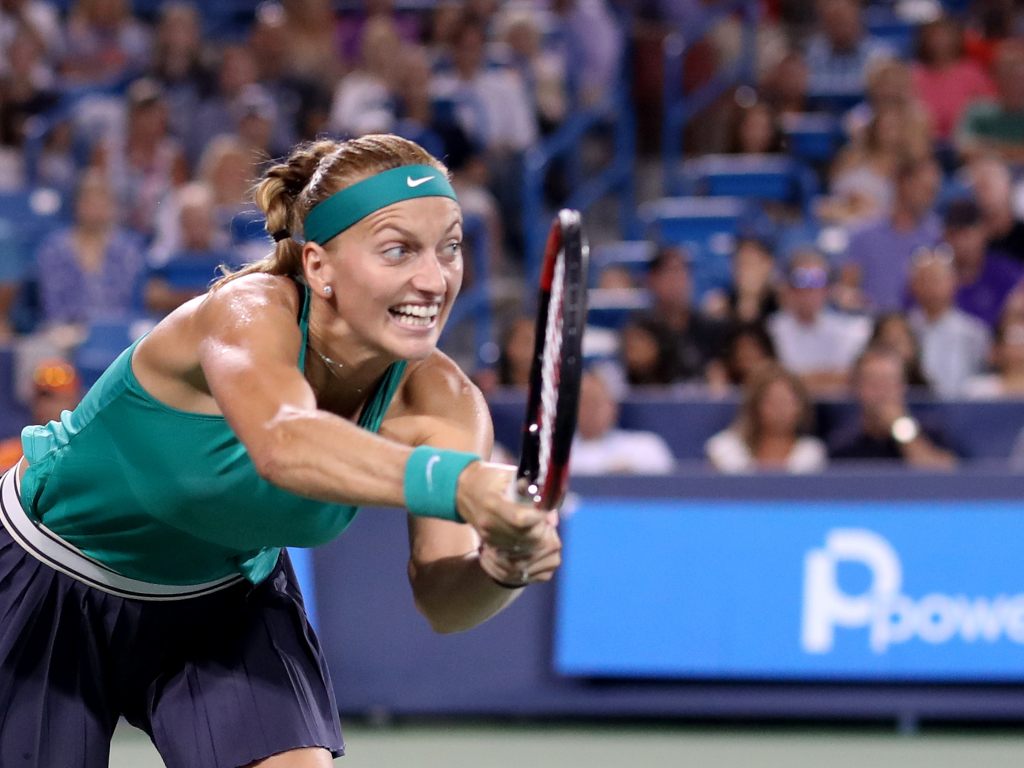 Petra Kvitova dug deep to overcome Serena Williams in the second round of the Cincinnati Masters.

The eighth-seeded Kvitova came from a break down in the third set to beat the 23-time Grand Slam winner 6-3, 2-6, 6-3 in what was only her second win over the American.

Williams broke in the opening game of the third set, but the Czech hit back in the next game and then claimed the decisive break in game six.

“It was a pleasure to share the court with Serena, she’s such a champion,” Kvitova said after the match. “We are both coming back – from injury, from motherhood – so it’s something really special to play her.

“Unfortunately it’s in the second round, but playing a night session against Serena in front of a USA crowd, it’s been great.”

Next up for Kvitova is a third-round clash against Kristina Mladenovic, who beat qualifier Viktoria Kuzmova 6-3, 6-0.