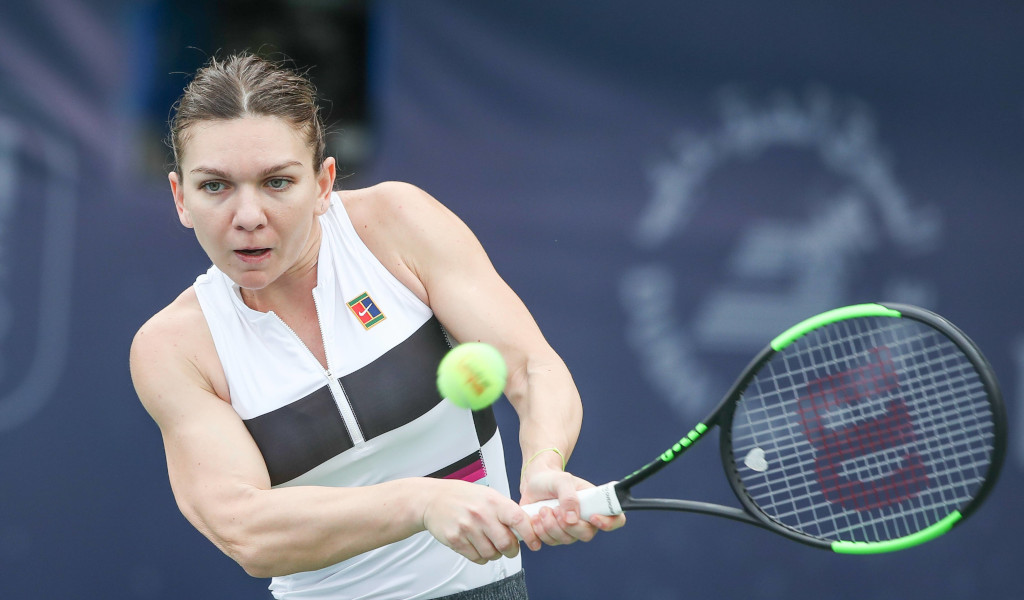 Simona Halep will continue to go it alone on the WTA Tour as she is “just chilling” and not talking with any coaches about joining her team.

The French Open champion started the 2019 season without a coach after Darren Cahill opted to take a sabbatical. However, she gave Belgian Thierry Van Cleemput a run at the Qatar Open, but the partnership was terminated after the tournament.

And she has decided to continue without a coach for now.

“I miss the voice next to me, I miss the advice. I miss the fact that someone is always behind you to give you advice. But the rest is pretty similar. I’m professional and I’m trying to do the [right] things even if the coach is not there.”

Halep has had a mixed 2019 so far as she reached the Australian Open last 16 before falling to Serena Williams, while she also lost in the Doha final against Elise Mertens and in the Dubai quarter-final to Belinda Bencic.

However, the Romanian isn’t too downbeat.

“I was leading both players in Doha and Dubai but sometimes a little bit is missing and you cannot finish the matches, but I feel good and I don’t take negatives from those matches.”

She added: “I felt well, even at the beginning of the year in Melbourne. But I felt that I didn’t have enough matches coming to those big tournaments.

“I still have that feeling, that I need more official matches, but I feel good. I feel that the level is there and I’m confident. If the confidence is there then everything is calm in your life.

“I’m healthy and confident because I played well in Dubai and Doha. So I’m happy.”