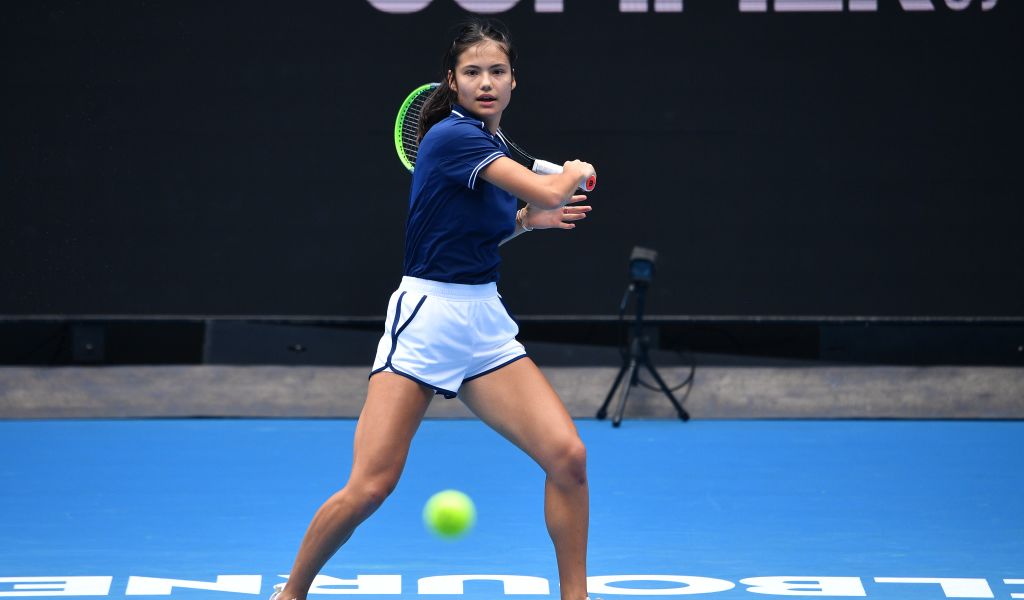 US Open champion Emma Raducanu has been handed a mouth-watering draw in her first event of 2022, with Iga Swiatek her first round opponent at the Sydney Tennis Classic.

Raducanu delayed her start to the season after she recovered from Covid-19 and now she is set to face a real test of her credentials in a WTA 500 event that will be a final build-up event ahead of the Australian Open.

Polish star Swiatek was a teenage winner of the French Open in 2020 and is currently ranked at No.9 in the world, although that is set to rise one place after her run to the semi-finals in Adelaide this week.

She gave advice to Racucanu after her remarkable US Open win in September, with her success at the French Open a similar fairy tale to that of Racucanu in New York last year.

When asked how the British teenager should handle her new-found fame, Swiatek stated: “I would say balancing all the things you have to do on-court and all the things that [you’ve] been doing for the past years with all that new stuff because it can overwhelm you at the beginning,” Swiatek explained.

“It was good for me that Roland Garros was the last tournament of the season, but Emma has more matches to play last season and now she starts again.

“Having the people around you who won’t be pushing you to do more because of public relations or publicity. Just you know maybe staying calm a little bit and waiting for how you will react to all of that.”

Yet she has no ranking points to defend and could puh towards the top ten if she was to make progress through the rounds in Sydney.

Raducanu is already up to career-high of No.18 in next week’s provisional WTA rankings.