Rain has the final say on Saturday in Charleston 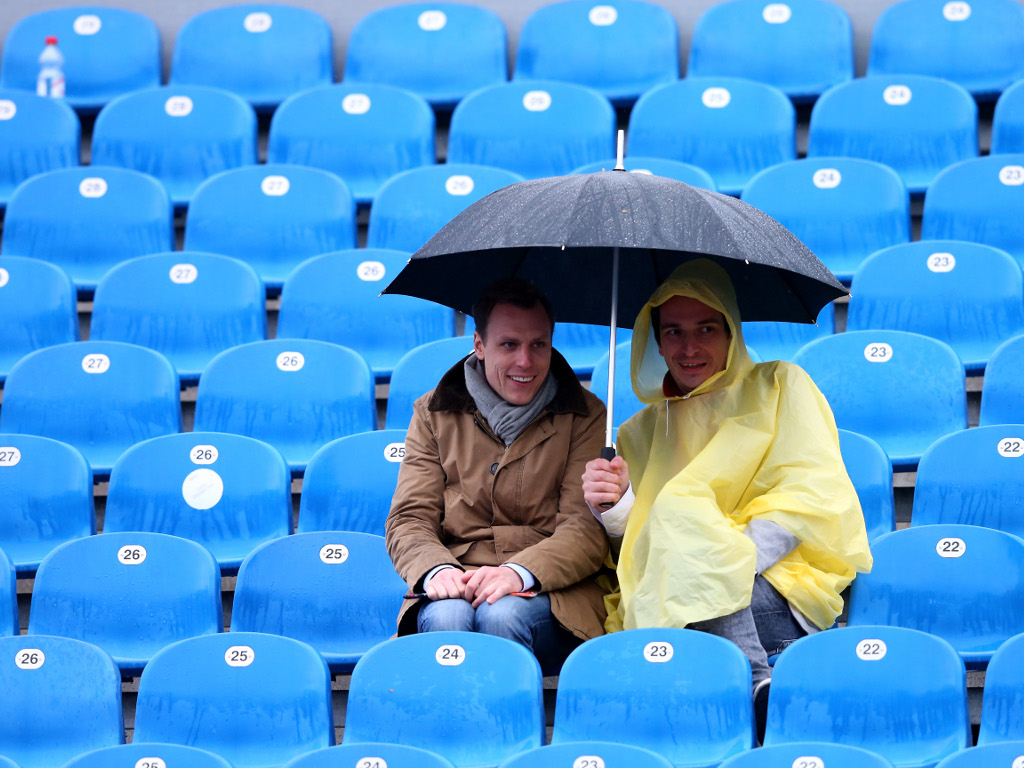 Heavy rain in the Charleston area on Saturday meant officials had to postpone the Volvo Car Open semi-finals.

Fifth seed Julia Goerges and Anastasija Sevastova were level at 4-4 in the opening set when the heavens opened up and the players never returned.

??????’s back at it again!@VolvoCarOpen play is currently suspended with the set tied at 4-4! pic.twitter.com/Cd0Ju6FYIB

It means both the semi-finals and final will take place on Sunday and American Madison Keys and Kiki Bertens of the Netherlands will be in action first before Goerges and Sevastova complete their encounter.

However, the doubles final will be sandwiched in-between the two semi-finals.