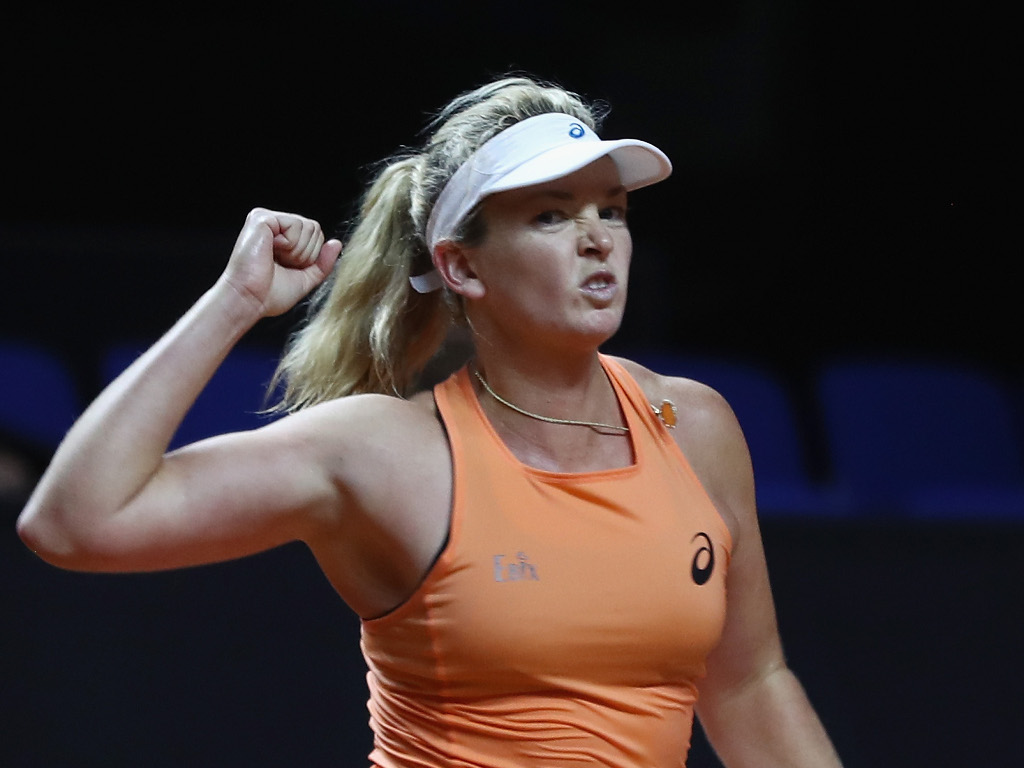 CoCo Vandeweghe claimed the scalp of yet another top 10 player to secure her place in the Stuttgart Grand Prix final.

Having beaten US Open champion Sloane Stephens, defending champion Laura Siegemund and world No 1 Simona Halpe en route to the semi-finals, Vandeweghe added another big-name player to her CV as she beat the sixth-seeded Caroline Garcia 6-4, 6-2.

One break of serve in the first set and two in the second were enough for the American to move one step closer to her first WTA Tour title of the year and third overall.

“I’m playing relaxed, chill,” the 26-year-old said. “It’s like I’m on the beach in California. I wouldn’t say that I don’t care, but I’m not taking the matches deadly seriously.

“I’m one step closer to the title [and a flame-red Porsche 718 Boxster Cabriolet which has been on display by the court all week]. I’m excited to be in the final.”

Vandeweghe will face Karolina Pliskova in the final after the fifth-ranked player from the Czech Republic beat Anett Kontaveit from Estonia 6-4, 6-2.