Returning Kim Clijsters: ‘I’d like to take big steps but I have to focus on small steps’ 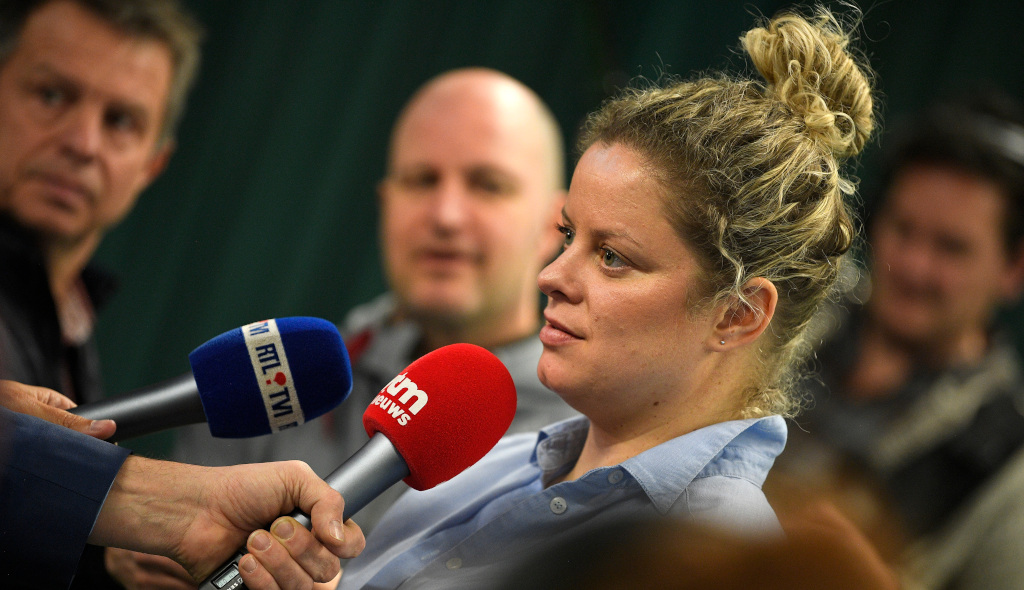 She feels that she took some positive steps during her second comeback match, but Kim Clijsters admits “some things still need a lot of improvement”.

The four-time Grand Slam winner took on Johanna Konta at the Monterrey Open, but she went down 6-3, 7-5 in the one minute and 25 second encounter.

However, the mother of three feels she took some positive steps following her opening-round defeat to Garbine Muguruza in Dubai last week.

“I felt some things were better,” Clijsters, who retired from the sport in 2012 before making her comeback in February, said.

“Some things still need a lot of improvement. That’s why it’s good to play matches. In Dubai, I didn’t start well because I was overwhelmed, but today I started and served much better than I did there. Those are a few of the positive things, and the points that have to be better, I’ll work very hard to improve them for other matches.

“I’ve been through different generations and played many players throughout my whole career. I’m still at a stage where I want to focus on what I’m doing and how I’m feeling, and also start reading my opponents.

“It’s a process that I have to trust and keep working hard to improve in every match I play. I’d like to take big steps but I have to focus on small steps and improving day by day.”