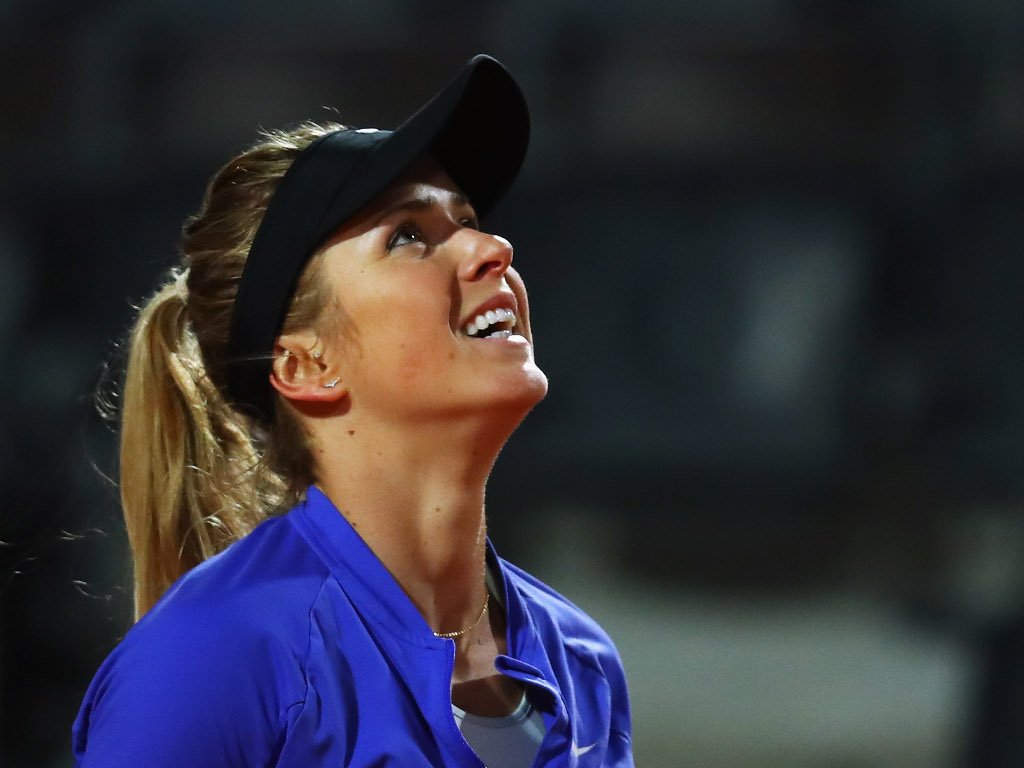 Defending champion Svitolina had no problems seeing off Petra Martic as she secured a 6-1, 6-2 victory in 61 minutes.

The fourth seed broke twice in both sets to move into the third round where she will face either 14th seed Daria Kasatkina from Russia or American Danielle Collins.

Fifth seed and current French Open champion Ostapenko didn’t have it all her own way against Zhang Shuai, but she was still good enough to claim a 6-2, 7-5 win.

Ostapenko broke the Chinese player three times in the first set and twice in the second, but she wasn’t too secure on her own serve as she was broken once in each set.

The Latvian will take on either Johanna Konta or Hsieh Su-Wei in the third round.

There was also further bad news for Italian fans as Sara Errani suffered a 6-3, 7-6 (8-6) defeat at the hands of Timea Babos. Errani joins compatriots Roberta Vinci and Francesca Schiavone on the casualty list.