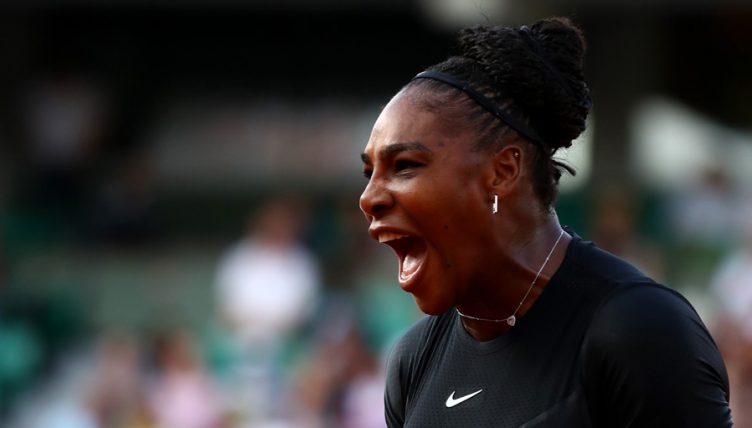 Serena Williams’ Black Panther inspired catsuit will not be allowed back at the French Open next year, tournament organisers have announced.

The 23-time Grand Slam winner sported the controversial yet eye-catching outfit this year, apparently on doctor’s advise after the discovery of a haematoma following the birth of her child.

However, French Tennis Federation President Bernard Giudicelli has said that Williams catsuit will no longer be welcome at Roland Garros.

“It’s a bit late because the collections are already designed but we are going to nonetheless ask the manufacturers to let us know what is coming.

Serena played the French Open in a Black catsuit 👏🏾 pic.twitter.com/Wr93wr6Xg3

After debuting the super-heroine-style catsuit, Serena said of it: “It feels like this suit represents all the women that have been through a lot mentally, physically, with their body to come back and have confidence and to believe in themselves.

“I definitely feel like it is an opportunity for me to inspire a whole different group of amazing women and kids.

“I call it, like, my Wakanda-inspired catsuit (referring to the fictional nation in the film Black Panther). We designed it way before the movie but still, it kind of reminds me of that.”