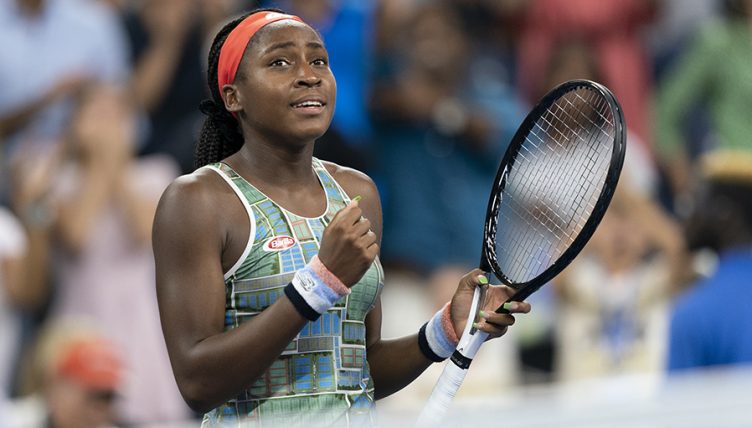 Serena Williams has branded Coco Gauff ‘the future of women’s tennis’ as the 15-year-old prepares for a blockbuster match against Naomi Osaka at the US Open.

Serena is in the twilight of her career, with the 37-year-old chasing what would be a record-equaling 24th Grand Slam title in New York.

Gauff, meanwhile, requires special permission to play tournaments given her tender years, but she has wowed crowds at both Wimbledon and Flushing Meadows this summer.

It has caught the eye and imagination of everyone – including Williams.

“I definitely think it’s the future of women’s tennis,” Williams said. “And I’m really excited to just be a fan girl and kind of watch.”

“[Her match against Osaka] will be a really interesting match. I think it’s super exciting tennis.

“Coco is much younger than Naomi, if you could say that, because Naomi is incredibly young.

“She’s just incredibly talented. Anyone that’s 15 playing like that, people are going to be drawn to them,” Williams said.

“I think that’s pretty awesome. I think she’s really pretty cool. I love her excitement on the court. I’m a big fan of hers.”