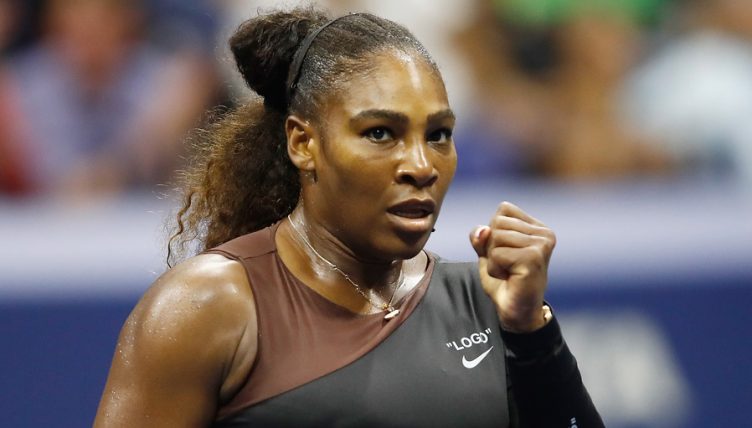 Serena Williams has reiterated her stance following the US Open controversy, saying the will continue to fight for ‘what she believes in’.

Her allegations of sexism in tennis following her US Open final defeat to Naomi Osaka has polarised opinion, and brought her under-fire from some quarters.

However, speaking at a business event in Las Vegas, during which she took no questions from the audience, the 23-time Grand Slam champion remained adamant she was in the right.

“I feel it’s really important to stand up for what you believe in,” Williams said, “especially if it can affect the future and affect a lot of people in the future.

Williams received three code violations in the final, as well as a $17,000 fine, and claimed a man behaving the same way would not have been punished as she was.