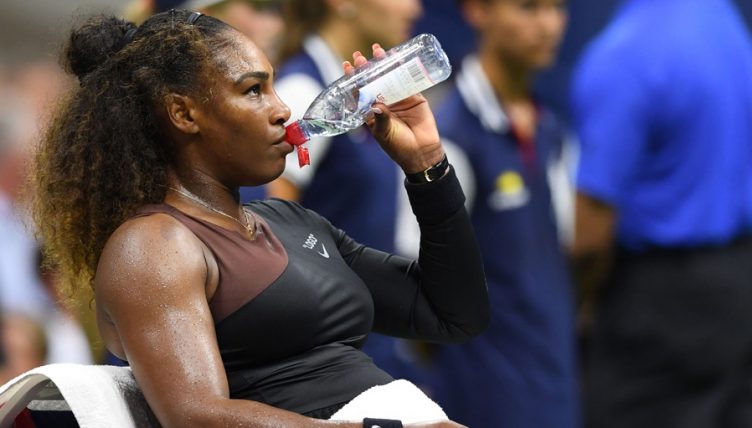 Serena Williams insists she has ‘nothing to prove’ after closing in on another US Open semi-final appearance.

The American took a lengthy break from the game for the birth of her first child, and questions have been raised ever since over whether or not she can be the same player as she was in her pomp.

However, since returning to the game she has won an astonishing 14 out of 15 Grand Slam matches.

She retired injured and undefeated from the French Open, before losing to Angelique Kerber in the final of Wimbledon.

She has followed that form up in New York and, after her quarter-final win over Karoline Pliskova, she insists she is unconcerned about what others may be saying about her.

“I just want to be able to get past the semis here. It’s been a couple of rough ones for me,” she said.

“I really feel like right now I’m playing free because I was having a baby this time last year so I have nothing to prove.

“I’m just on my way on the tour and doing the best that I can.

“When I get to a Grand Slam, in a major, I just want to play really hard and do really well. I love it. I love this game.”