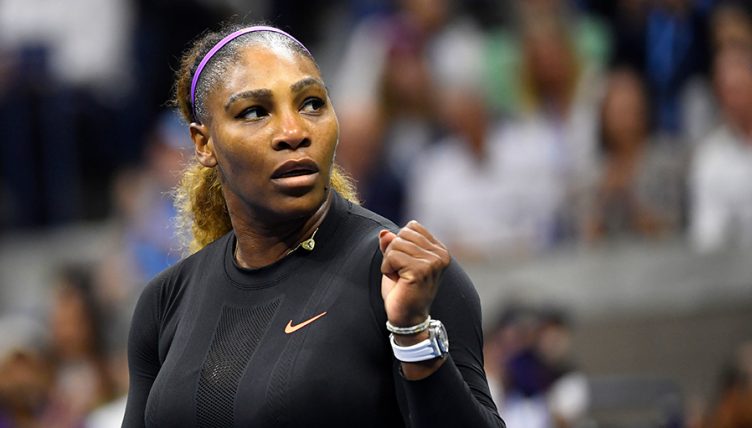 The 23-time Grand Slam winner ended her three-year title drought when she beat fellow American Jessica Pegula 6-3, 6-4 in the Auckland final on Sunday.

Serena Williams on ending her title drought: ‘It feels good, it has been a long time’

The former world No 1 celebrated her 73rd career singles title by announcing that she would donate her A$62,300 (about £33,000) cheque to relief efforts in neighbouring Australia where 27 people have lost their lives and millions of animals have been killed.

The 38-year-old also revealed during the post-match presentation that she would donate a dress from every match she played in Auckland.

…then she announces she will donate her prize money (and a dress from each of her matches) to the bushfire relief effort! pic.twitter.com/xNVYAeLn3u

“I’ve been playing in Australia for over 20 years and it’s been really hard for me to watch all the news and everything that has been happening in Australia with all the fire and… animals and people that have lost their homes,” she said.

“Over a billion animals and people who have lost their homes, so much has happened.

“So I decided at the beginning of the tournament that in every match I play, I donate a dress and I’ll also donate my prize money for a great cause.”