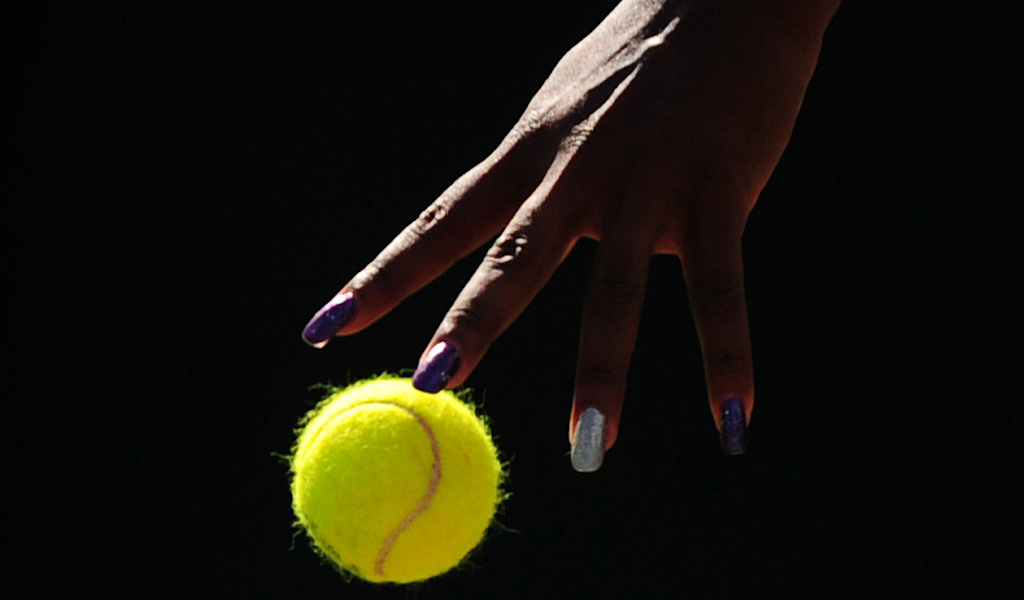 The sunny beachside resort town of Eastbourne is usually modest with its arrivals, writes Taylor Toney-Green.

Beachy Head, Eastbourne Pier and the miniature steam railway line the brochures of British holiday-goers on their seaside getaways.

Yet, in sun-soaked June the a-listers of the tennis world descend on Devonshire Park.

‘God’s waiting room’ transforms into the last stop-off before Wimbledon and the WTA and ATP tours flock to the beaches for their last portion of grass-court fine tuning.

The likes of Martina Navratilova, Chris Evert and Kim Clijsters have all brought their charm and riches to Eastbourne but none could have brought the glamour, luxury and esteem of Serena Williams.

The 23-time Grand Slam champion has only ventured out of SW19 twice before and both times she has been lured by the seaside charm of Eastbourne.

Most recently in 2011 when Williams had 13 Grand Slams to her ever-expanding illustrious name and before that, in 1998 with braces and beaded-hair as a 16-year-old accompanied with insurmountable expectation.

Even by the tender age of 16, Williams was revered and feared. The sport had been held hostage by teenagers before; Monica Seles and Tracy Austin took home Grand Slams at 16, the year of Williams’s emergence had been outshined by Martina Hingis’s rise but none had their reputation inflated like the Williams sisters.

The New York Times described the then-14 year old as ‘everything from a fireball to a pit bull to a classically muscled natural athlete with a fierce netside manner.’ By 1997, the world had come to know her clenched fist and Richter-scale power.

It was illegal for the 16-year-old to do many things, yet the most lawless of her actions was the dismantling of the world No.7 Mary Pierce and world No.4 Monica Seles in Chicago ranked 304th. She became the lowest-ranked player in the Open Era to defeat two top-10’s in one tournament – the infinity fountain of record-breaking achievements had been switched on.

As she prepared for her maiden Wimbledon expedition, the Williams family opted for the haven of Eastbourne.

It was former-top 15 Japanese player Naoko Sawamatsu that would welcome Williams onto the surface she would later mark as her own. 6-4 7-5 was the outcome and the bank of grass-court wins was open.

Another Japanese talent succumbed to the wrath of Williams in the second round, as future top-10 player Ai Sugiyama was put to the sword in straight sets.

The American would meet her match, as she did in Roland Garros. Similar to their encounter in Paris, Williams battled and grappled the first set from the Spaniard 6-4. Yet, the 16-year-old failed to capitalise on her one set advantage and Sanchez-Vicario turned it around to advance.

Williams would wave goodbye to the chalky cliffs and wouldn’t return to the Seven Sisters for 13 years.

The Serena Williams that strolled through the Devonshire Park gates in 2011 had fulfilled, redefined and fulfilled again the expectations placed on her as a teenager. Although Williams wasn’t in the condition of a Grand Slam hoarder, she was still the best on the planet.

After winning her fourth Wimbledon title, doing so without dropping a set, Williams stayed off the court until she was welcomed back by Devonshire Park. An incident with a broken beer bottle in Germany and a life-threatening pulmonary embolism had kept her out of action for nearly 12 months.

South-Coast breezes and lapping waves offered the quaintest of returns. Her opponent, Bulgarian Tsvetana Pironkova was not as hospitable. The world No.34 collected the first five games and Williams might have wished she stayed away.

Yet, it didn’t take too long for the 13-time Grand Slam winner to shake off her court cobwebs. She relinquished the opening set, but turned the match around to set up a meeting with Vera Zvonareva – the player she’d just beaten in the Wimbledon final.

It was a step too far, too soon for Williams. The Russian rallied from a set down to enact a small slice of revenge from her final defeat. 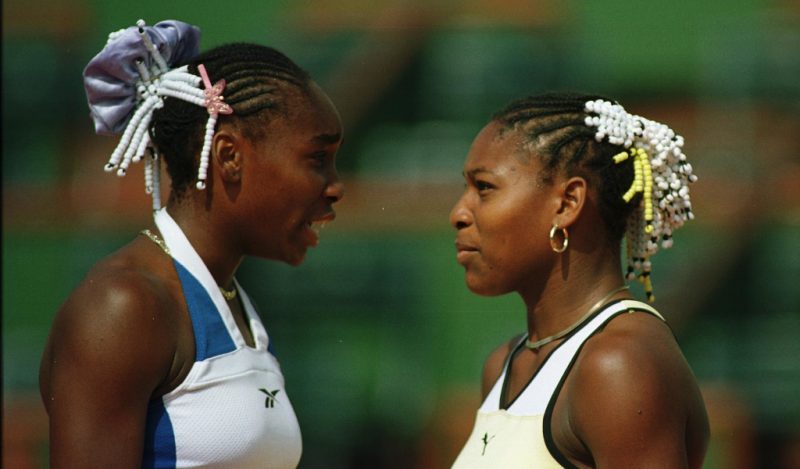 Now a 23-time Grand Slam champion, the queen will return to the seaside. Williams will partner Ons Jabeur at the LTA’s Rothesay International Eastbourne in a star-studded line-up taking over Devonshire Park.

Williams said: “I am excited to return to the Rothesay International tournament in England and to be back on the grass. Eastbourne has a unique charm that you don’t see anywhere else on the Tour.”

Long-serving Tournament Director, Gavin Fletcher, welcomes the seven-time Wimbledon champion back to Eastbourne for a second time. Williams is the “icing on the cake” of an already stellar line-up.

It could be the last time that Williams graces British shores as a tennis player. From her arrival to her departure, Eastbourne has been the pearly-white gate to her heaven on earth – Wimbledon.