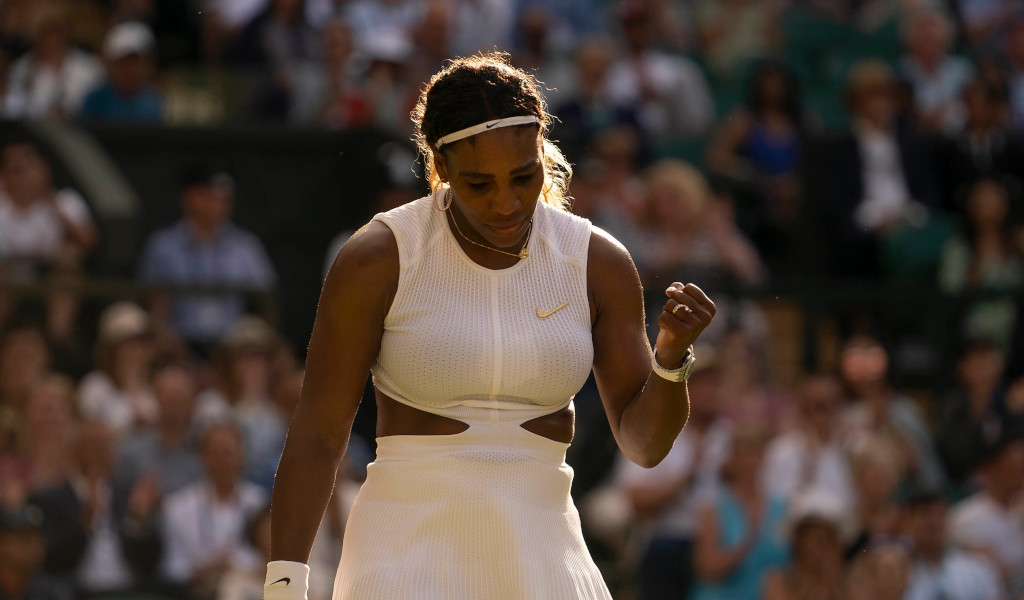 Serena Williams will make her comeback at the Rothesay Eastbourne International as she will team up with Ons Jabeur in the doubles after being handed a wild-card entry.

The 23-time Grand Slam winner earlier on Tuesday delivered a bolt from the blue as she announced that she would be playing at Wimbledon following nearly a full year on the sidelines.

Williams has not featured on the WTA Tour since she picked up a serious leg injury during the first round at last year’s Championships.

Wimbledon later in the day confirmed that she had accepted a wild card and she has also been confirmed for next week’s Rothesay Eastbourne International, but 40-year-old will only feature in the doubles.

The tennis icon will team up with the exciting Jabeur in the doubles.

“I am excited to return to the Rothesay International Eastbourne in England and to be back on the grass – a surface that has been so good to me throughout my career,” the American said.

“Eastbourne has a unique charm that you don’t see anywhere else on Tour and I’m looking forward to playing in front of the fans again.”

The doubles draw will be conducted on Saturday after and Williams and Jabeur are unlikely to play their first match before Tuesday.

It will be Williams’ third appearance at the Eastbourne as she made her debut as a 16-year-old in 1998 and also competed in 2011.

“On behalf of everyone at the LTA we are delighted to warmly welcome Serena back to the Rothesay International and the fabulous setting of Devonshire Park, Eastbourne,” Tournament Director Gavin Fletcher said.

“This year’s line-up is proving absolutely stellar, where having Serena here will be the icing on the cake and personally, I’m sure I speak for many in that we can’t wait to see her play again.”