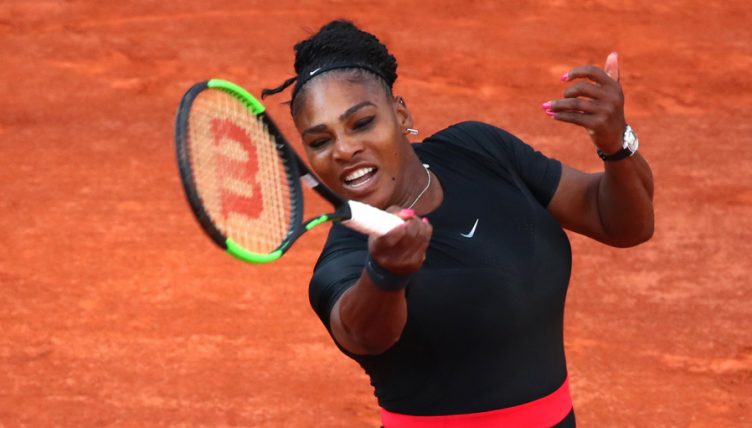 Serena Williams powered back from a set and a break down to roar into the French Open third round.

The 23-time Grand Slam winner looked jaded at the start but dug deep to produce some brilliant tennis to defeat the seventeenth seed Ashleigh Barty of Australia 3-6 6-3 6-4.

There were no such heroics required for Maria Sharapova, who continued her fine form by beating world number 52 Donna Vekic 7-5 6-4.

Sharapova, who was not offered a wildcard for last season’s tournament after missing the previous year due to her doping ban, will now face Karolina Pliskova, the sixth seed, in the third round.

World number one Simona Halep is also safely through after an authoritative 6-3 6-3 win over American Taylor Townsend.