Serena Williams: ‘It’s good to know I still have some power in my arms and legs’ 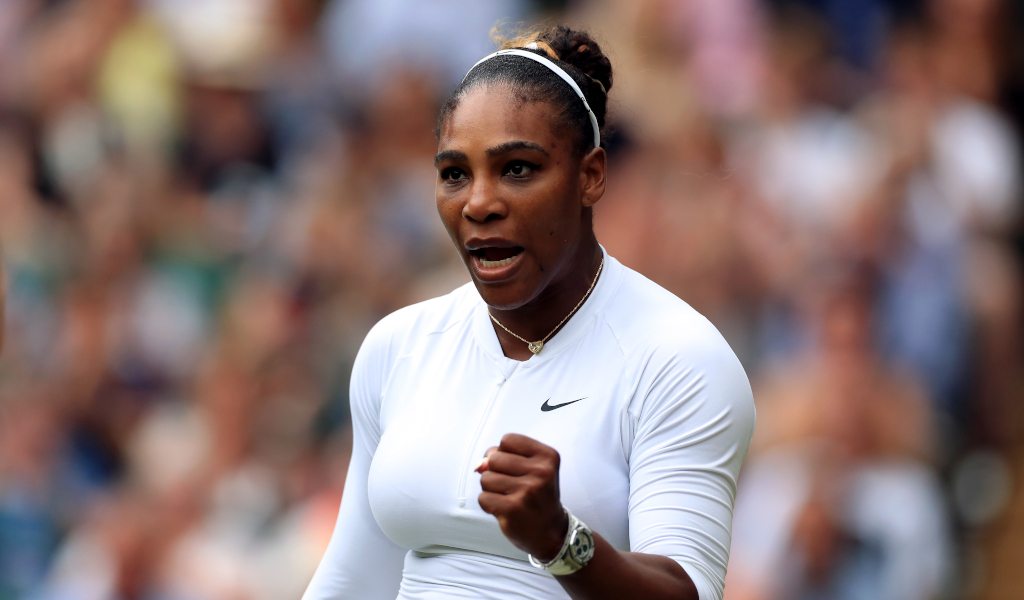 It was a smooth start to the 2020 campaign for Serena Williams as the 23-time Grand Slam winner opened her singles season with a solid win over Camila Giorgi at the ASB Classic in Auckland.

Playing in her first match since the 2019 US Open final in September, Williams brushed the Italian aside 6-3, 6-2 in only 68 minutes.

An 8th ace of the day to finish it off! No.1 seed @SerenaWilliams moves into the second round of the @ASB_Classic! 6-3, 6-2 over Giorgi in one hour and eight minutes. pic.twitter.com/jKwhownmz7

The top seed, who started the tournament by teaming up with good friend Caroline Wozniacki in the doubles, broke Giorgi’s serve three times and served eight aces.

“I’ve always had really tough matches against Giorgi. The doubles really helped because got to come out here and play a little bit in these conditions and get used to them,” the American told Sky Sport NZ.

“It’s really good to know that I still have some power left in my arm and my legs and everything. It felt really good.”

Williams will face fellow American Christina McHale, who beat qualifier Ann Li 7-5, 6-2, in the second round while 15-year-old Coco Gauff could be a quarter-final opponent.