Should Serena Williams have kept her No 1 ranking after giving birth? 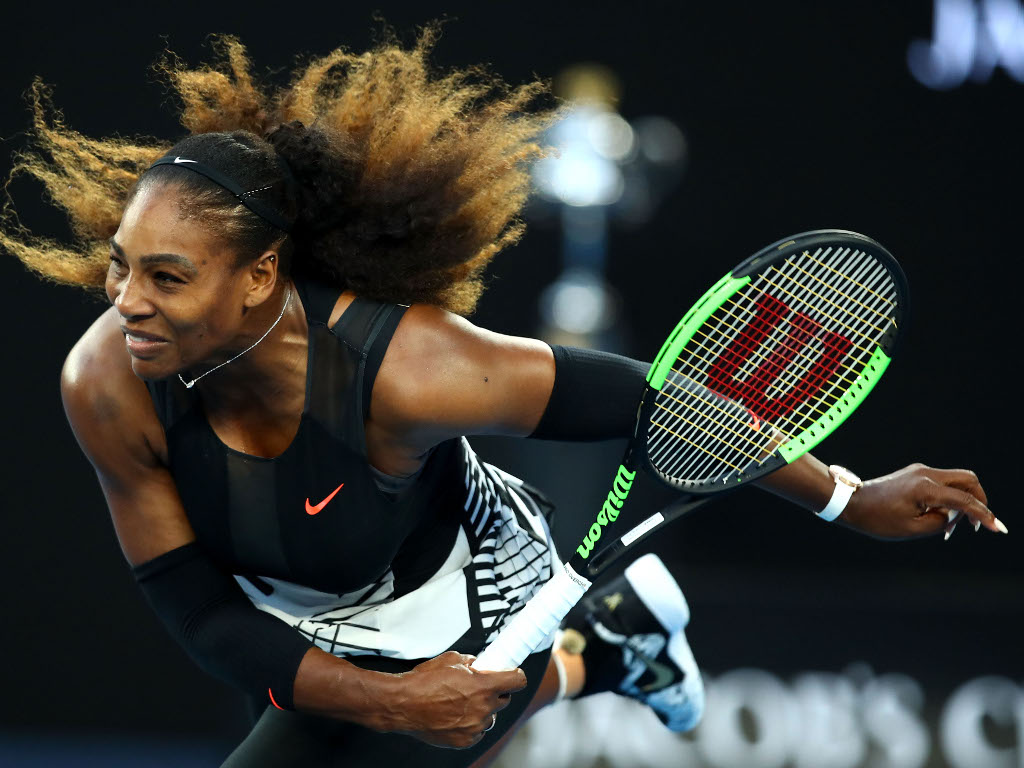 Is it time for the WTA to have a relook at their rulebook when it comes to the rankings of players who return to action after giving birth?

While Serena Williams hasn’t made any noise about losing her world No 1 ranking, Simona Halep raised the issue during the Indian Wells Masters. 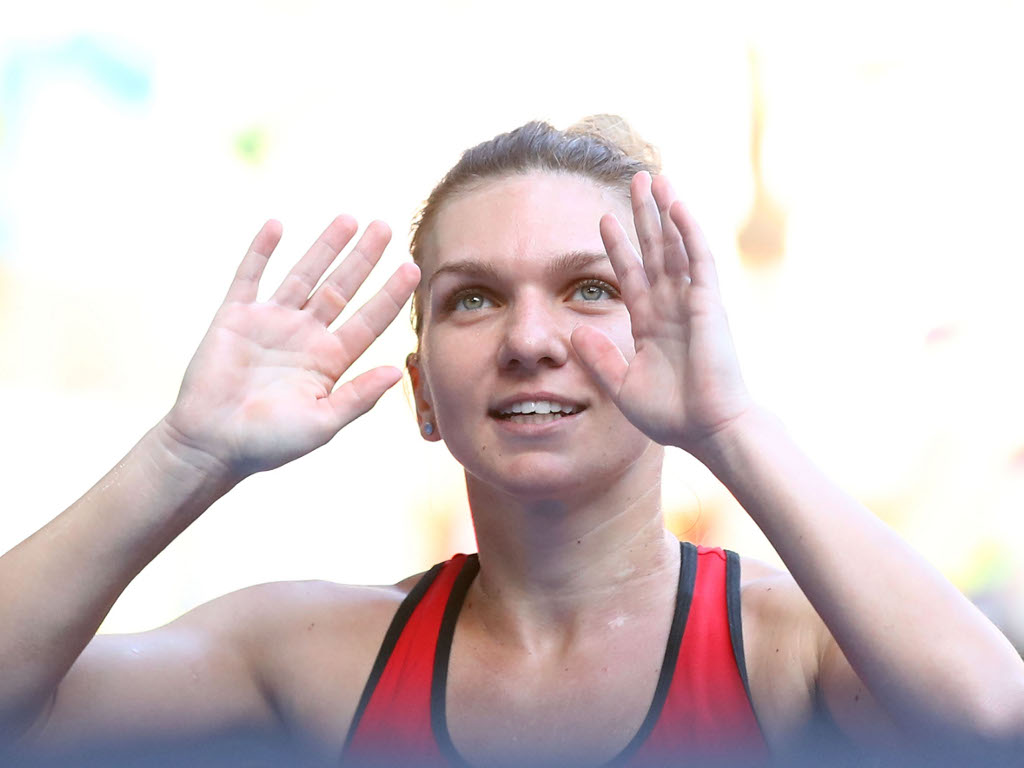 Williams gave birth to her daughter Alexis Olympia in September and she made her singles return last week having spent 13 months on the sidelines.

However, her comeback lasted only a couple of games as she lost in the third round against her sister Venus.

Although Serena was ranked No 1 in the world when she went on maternity leave in January 2017, she was unseeded at Indian Wells as she doesn’t have an official WTA Ranking following such a long absence.

The WTA does have a “Special Ranking” rule, but it is only to gain entry into a tournament and not for seeding purpose.

Current world No 1 Halep, though, feels there should be a special rule for players who return to the WTA Tour after giving birth.

“I was thinking about Serena in this tournament, and also we were talking a little bit with my coach (Darren Cahill). And I think she should have been actually No 1 seed in this tournament because she left as No 1 in the world,” she said.

“And to give birth, it’s the best thing in the world. It’s more than a sport. So I think she should have been ranked as she left. Not taking the ranking because she didn’t play tournaments, but just protected ranking for — I don’t know how many tournaments you have, like, eight. She could be the No. 1 seed for that, for those tournaments. This is my opinion.”

Her coach Cahill repeated his opinion during a discussion with Chris Evert on Twitter.

this match should not be happening in a 3rd round. Serena (and all mothers) should be protected by the WTA and allowed to use their protected ranking for seeding, if applicable. Women should not be penalized for giving birth by starting from zero ??

There are not too many instances of players returning to tennis after giving birth as in the past most players opted to retire, but Victoria Azarenka was another player made a comeback after maternity leave.

Kim Clijsters also returned to action after giving birth, but her case was quite different as she had retired and then made a comeback.

The only other previous instance where “protected rankings” made headlines was when Monica Seles returned to action after she was stabbed in April 1993.

Seles made her return in 1995, but there was much debate about whether or not she should be re-instated as the No 1 player and in her autobiography it was revealed that most of the top players with the exception of Gabriela Sabatini were against the WTA proposal.

The WTA enforced the proposal and Seles was reinstated alongside Graf as No 1.

That, though, was a special case, but perhaps now is the time for the WTA to have a look at the rules as female players should be encouraged to return to action after they have given birth.