Serena Williams wins first match in 430 days, but admits she is ‘getting closer to retirement light’ 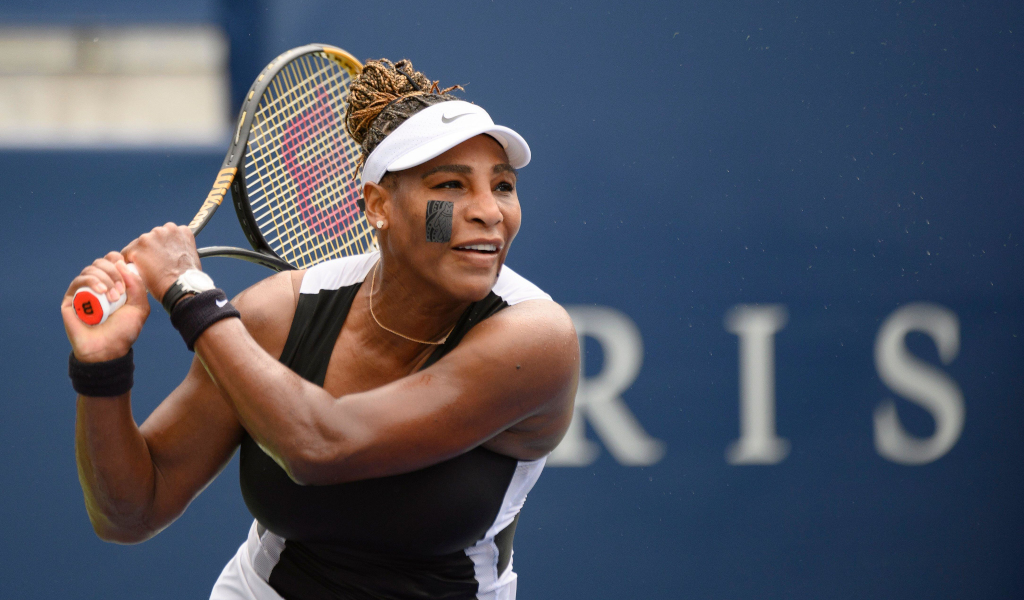 Serena Williams secured her first singles win in 430 days, but admitted after her win over Nuria Parrizas-Diaz at the Canadian Open that she is starting to get closer to that retirement light.

The tennis icon’s last top-level win came at the 2021 French Open where she reached the fourth round and Monday’s opening-round win over Parrizas-Diaz in Toronto was a big moment as she looks to make her way back to the top.

Having dropped out of the WTA Rankings following her extended absence from the Tour, Williams used her protected ranking to gain entry into the main draw and she overawed her Spanish opponent to secure an impressive 6-3, 6-4 victory in two hours.

Another year, another Serena win 🙌

🇺🇸 @serenawilliams comes through a tough test in Toronto to advance to Round 2!#NBO22 pic.twitter.com/PGUY5sX10k

The American started stronger as she eked out two break-point opportunities and made use of the second one to go 2-0 up, but the world No 57 broke back immediately.

The 23-time Grand Slam winner then claimed the decisive break in game eight, but Parrizas-Diaz initially had a break point in game nine and then saved three set points before Williams finally went one-set up.

Game eight of the second set proved to be a big hold for the 40-year-old as there were nine deuces with Parrizas-Diaz failing to capitalise on four break points.

And the decisive break came in the following game as Williams went 5-4 up before serving out the match to claim the 856th win over her illustrious career.

After the match there was talk about retirement and the American conceded she is getting closer.

“I guess there’s just a light at the end of the tunnel,” the tennis great said after the match. “I don’t know, I’m getting closer to the light. Lately that’s been it for me. I can’t wait to get to that light.”

Williams competed in only one singles match this year before her win over Parrizas-Diaz – a first-round defeat to Harmony Tan at Wimbledon – while she played a couple of doubles matches alongside Ons Jabeur at the Eastbourne International.

“Physically I feel much better in practice, it’s just like getting that to the court. But literally I’m the kind of person who it just takes one or two things and then it clicks. So I’m just waiting on that to click.”

Up next is either 14th seed Belinda Bencic of Tereza Martincova and if she comes through that clash she could face either four-time Grand Slam winner Naomi Osaka or eighth seed and two-time major champion Garbine Muguruza in the third round.

There was no joy for Serena’s older sister Venus as she was beaten 6-2, 6-3 by Jil Teichman from Switzerland in a match that started at midnight.

In a stacked Section 1 of the draw, there was also a win for 13th seed Leylah Fernandez as the Canadian defeated qualifier Storm Sanders in three sets and will face Beatriz Haddad Maia next after the Brazilian also went the distance against Martina Trevisan.