Serena Williams’ peculiar analogy after defeat: ‘It’s like dating a guy that you know sucks’ 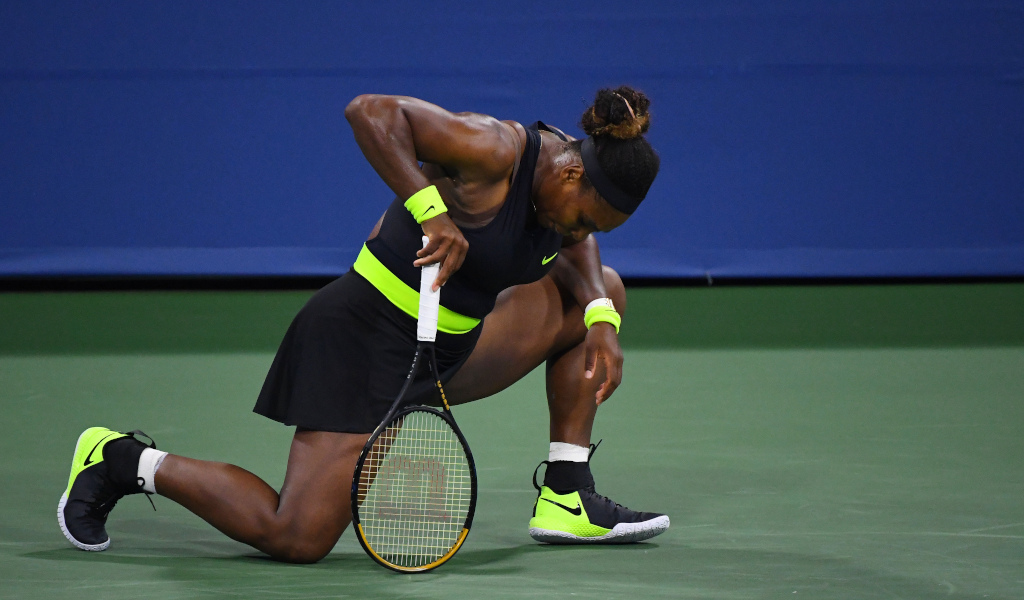 “There was no excuse” from Serena Williams after she once again failed to close out a match, this time going down in three sets against Maria Sakkari at the Western & Southern Open.

The 23-time Grand Slam winner found herself serving for the match after winning the opening set and leading 5-3 in the second, but then completely lost her way to go down 5-7, 7-6(5), 6-1.

Maria Sakkari on beating Serena Williams: ‘It feels pretty good, because she has been a role model’

It was the fourth time this year that Williams was within touching distance of victory, but then ended up on the losing side. In fact, all four her singles defeats in 2020 were in three sets.

Williams cut a frustrated figure after the match and admitted that she needed “to get rid of this guy”.

“It was tough. I literally should have won that match. There was no excuse,” she said.

“It was hard, but I had so many opportunities to win, and I have to figure that one out, like how to start winning those matches again. There is really no excuses, to be honest.

“I started cramping, but I shouldn’t have been in that situation. I don’t think that helps mentally when it’s like, you know the match is over and you have won the match, and now your legs were already tired and now they are even more tired, and now it’s even more tired.

“I literally put myself in this situation. You know, it’s like dating a guy that you know sucks. That’s literally what I keep doing out here. It’s like I have got to get rid of this guy. It just makes no sense. It’s frustrating.”