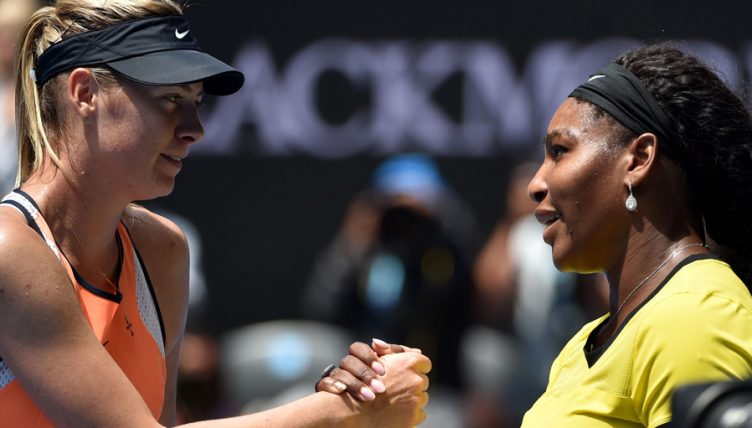 Serena Williams has reopened an old feud with Maria Sharapova ahead of their French Open reunion.

The pair have an old rivalry, dominated by Williams, but the American was upset about comments made by Sharapova about her in an autobiography last year.

Ahead of their match at Roland Garros, their first meeting since the Australian Open in 2016, Williams has finally had her say on the contents of the Russian star’s book.

“I think the book was 100 per cent hearsay,” she said, “at least all the stuff I read and the quotes that I read, which was a little bit disappointing.

“One of the things I always say, I feel like women, especially, should bring each other up.

“And then the book was a lot about me! I was surprised about that, to be honest. I didn’t expect to be reading a book about me, that wasn’t necessarily true.

“So I was like, ‘this is really interesting’. I didn’t know she looked up to me that much or was so involved in my career.”