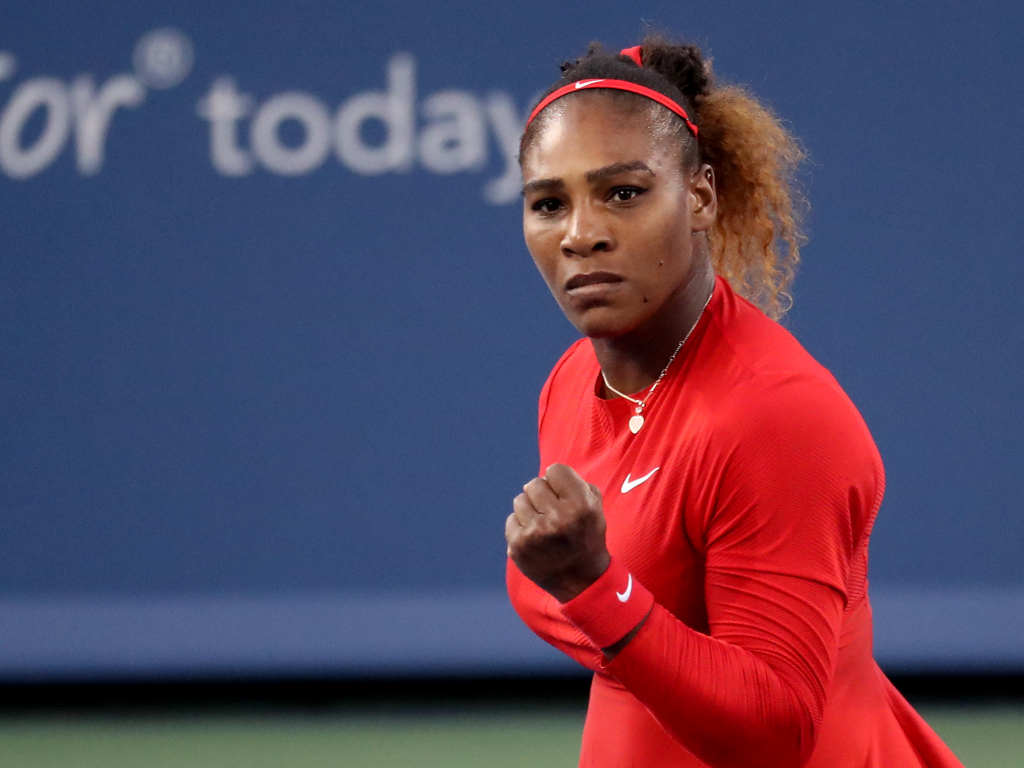 Serena Williams was at her dominant best as she dispatched Daria Gavrilova in the opening round of the Cincinnati Masters.

Having suffered the worst defeat of her career against Johanna Konta at the Silicon Valley Classic, Williams then pulled out of last week’s Rogers Cup citing personal reasons.

However, she returned to action on Monday with a crushing 6-1, 6-2 victory in one hour and six minutes over Gavrilova at the Western & Southern Open.

.@serenawilliams sizzles into @CincyTennis second round!

“I definitely felt relaxed after the first break, but you’ve got to keep going and try to go in for the whole thing.”

The Belarusian claimed the crucial break in the seventh game of the decider and then served out the match.

The 10th seeded Julia Goerges and 11th ranked Jelena Ostapenko also bowed out as Wimbledon semi-finalist Goerges retired while 6-4, 3-2 down against Kristina Mladenovic.