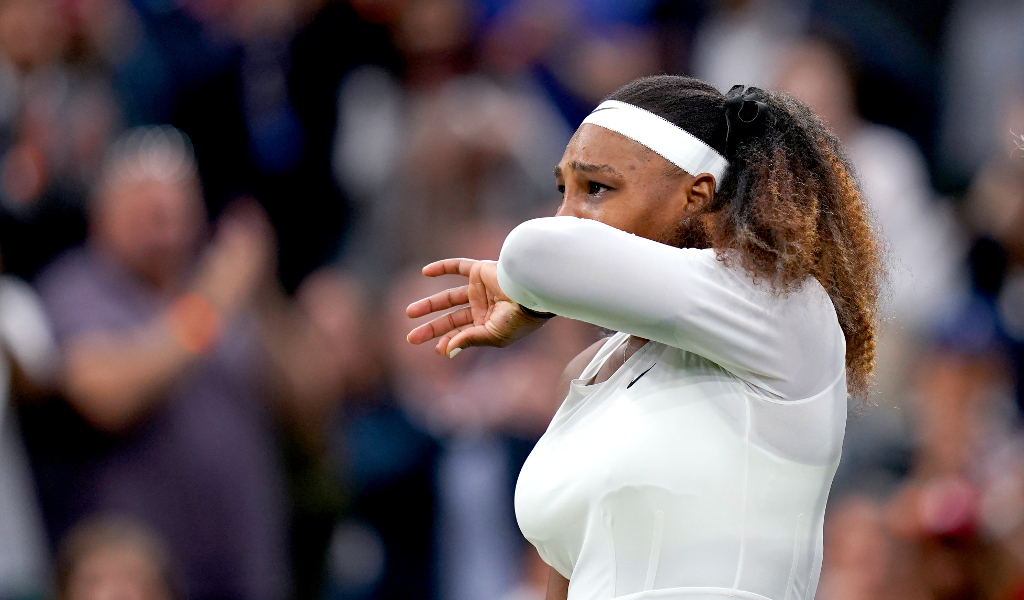 Former world number one Serena Williams will no longer be on the WTA rankings last from July this year for the first time in 25 years.

This after it was confirmed that her male counterpart Roger Federer will also not be ranked for the first time since 1997 following the 11 July ATP rankings update.

The 23-time Grand Slam winner Williams last played at Wimbledon in 2021, although she experienced an injury during her first-round loss to Aliaksandra Sasnovich.

Prior to that, she had only played in five tournaments since the start of 2021 and is currently ranked 276th.

She will lose all her rankings points after this year’s All England Championship, whether she plays or not, since the WTA has opted not to ratify this year’s Championship.

That means she will not be ranked for the first time since October 1997.

Regarded as one of the greatest players of the Open era, she claimed her first professional win at Scottsdale in 1997 and was in the top 20 for the first the following year after several strong results.

Holding her ground in her Roland-Garros debut 💪@EmmaRaducanu | #RolandGarros pic.twitter.com/zI8DSigBTY

Still just 17, she won the 1999 US Open and entered the top-four on the rankings list.

From here she firmly established herself as one of the top players on the circuit, and soon wrote her name in the history books when she won three successive Grand Slam titles.

She remained one of the top players for the next two decades, and seemed to save her best for the major tournaments, where she won 23 Grand Slam titles, one short of Margaret Court‘s record tally.

The last of her titles to date was at the 2017 Australian Open, where she beat her older sister Venus in the final.

From there, she took some time off to give birth to her first child, before returning midway through 2018.

Whilst struggling with injury, her best result in the recent past was at the 2021 Australian Open, where she reached the semi-finals.