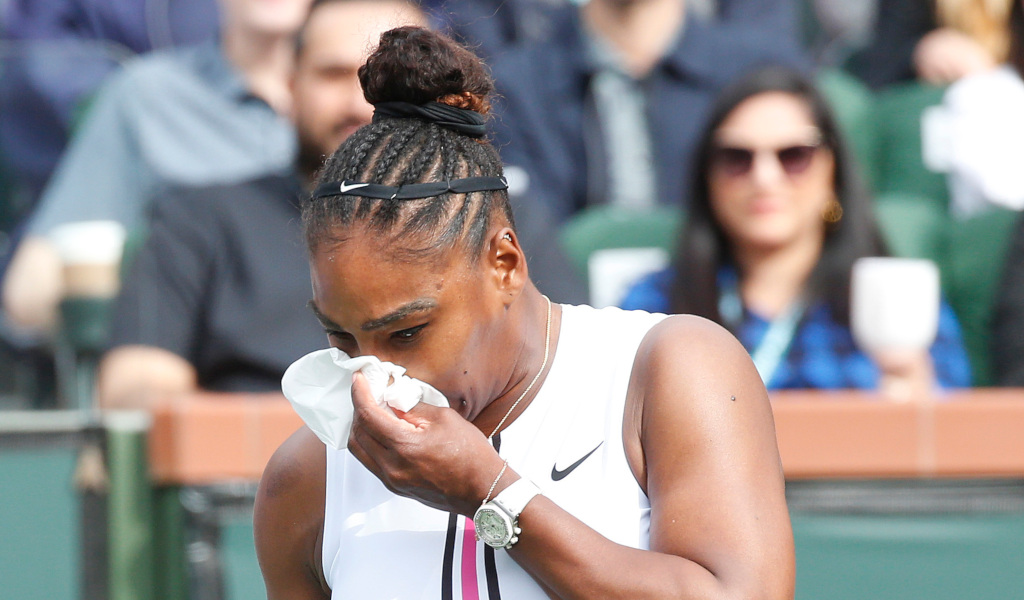 Serena Williams is determined to be healthy for the Miami Open after being forced to retire from her BNP Paribas Open clash against Garbine Muguruza due to poor health.

Having beaten former world No 1 Victoria Azarenka in straight sets in the second round, Williams carried that form into the third round as she raced into a 3-0 lead against Muguruza.

However, the 23-time Grand Slam winner was never comfortable and she lost the next seven games before finally being forced to retire due to a viral illness.

Williams later revealed that she didn’t feel well from the start, but hopes to be ready for the next event, the Miami Open, which starts on March 18.

“Before the match, I did not feel great, and then it just got worse with every second; extreme dizziness and extreme fatigue,” the American said in a statement.

“By the score, it might have looked like I started well, but I was not feeling at all well physically. I will focus on getting better and start preparing for Miami.”

"I wish I'm going to see her soon, and better!"@GarbiMuguruza sends her best wishes to @serenawilliams .#BNPPO19 pic.twitter.com/xKWnrLgZTz