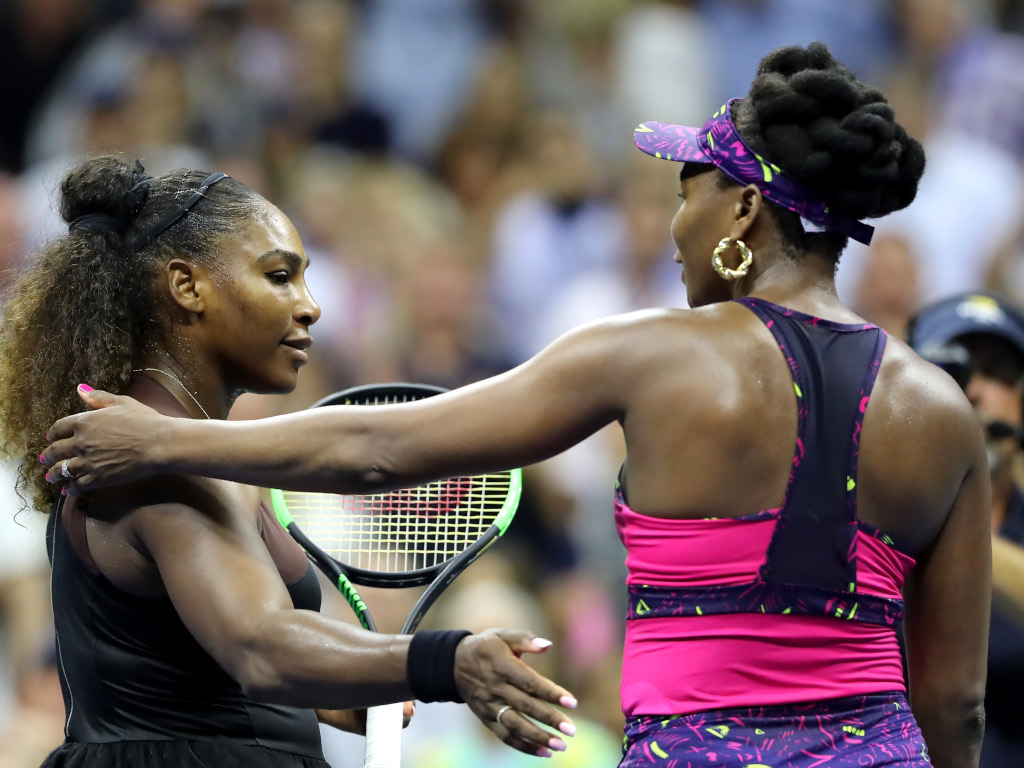 Serena Williams will return to Abu Dhabi for the Mubadala World Tennis Championship (MWTC), and will face sister Venus in a one-off match.

After missing most of the 2017 season following the birth of her daughter in September that year, Serena made her return to tennis at the MWTC in December when she was beaten by Jelena Ostapenko in the exhibition match.

And the 23-time Grand Slam winner will be back in action in the Middle Eastern country this year as she will be up against Venus.

“I loved playing in Abu Dhabi last year. I am excited to return to such a beautiful city and to see my fans,” Williams said in a statement.

“This time, I’ll be playing against my sister, so the match will be even more special.”

The Mubadala World Tennis Championship takes place from December 27-29 and the Williams sisters will be in action on day one while the likes of world No 1 Novak Djokovic, Rafael Nadal and defending champion Kevin Anderson will compete in the men’s event.