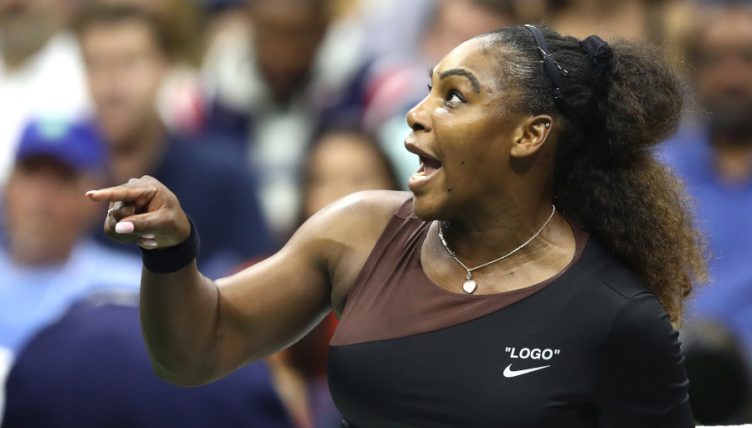 John McEnroe has defended Serena Williams’ behaviour at the US Open, saying she absolutely didn’t go too far.

The 23-time Grand Slam winner infamously lost her temper in in the match at being given code violations, eventually leading to an angry confrontation between her and umpire Carlos Ramos.

She received widespread criticism, as well as a $17,000 fine for her antics, but has found a supporter in McEnroe.

“Look at the world that we live in” implored McEnroe during an interview with the Nine Network’s 60 Minutes program.

“You’re going to sit there and tell me what Serena Williams did on the court is comparable to the insanity that we’re living in right now?

“I don’t think she went too far.

“She obviously was getting her derriere kicked (but) I didn’t think it was that extraordinary.