Serena Williams vs Emma Raducanu: What time is the big match and where to watch it… 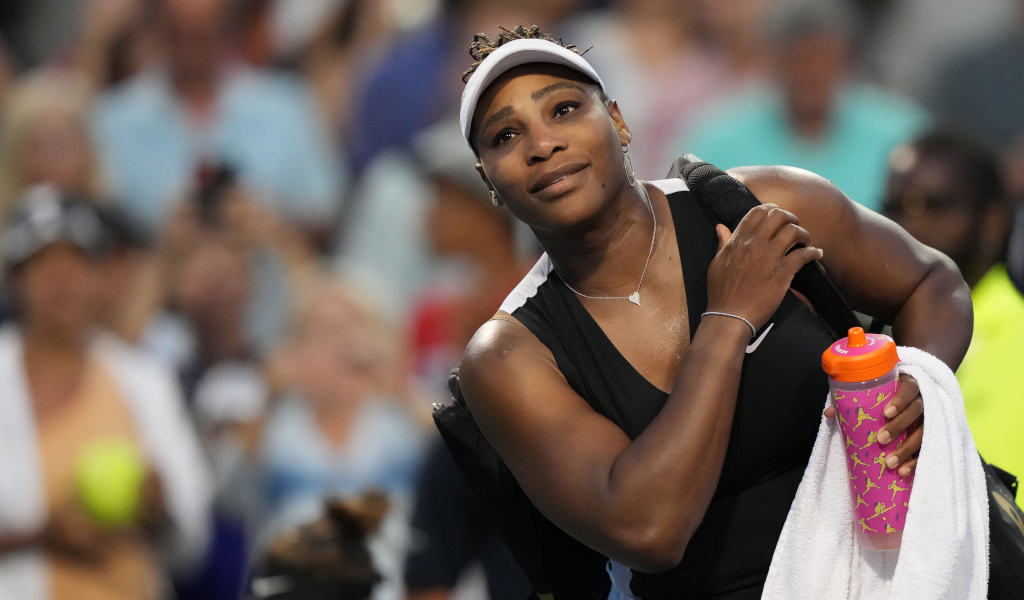 Serena Williams and Emma Raducanu will square off for the first time – and probably the last time – in their careers at the Western & Southern Open on Wednesday morning (UK time).

Just a few days after tennis icon Williams announced that she was retiring from the sport with the US Open likely to be her last tournament, the computers dished up a glamorous first-round draw between Williams and the 10th seeded Raducanu at the WTA 1000 event in Cincinnati, Ohio.

Raducanu is the reigning US Open champion having stunned the tennis world last September when she became the first qualifier – man or woman – to win a Grand Slam, and she did so in her main draw debut at Flushing Meadows.

Williams, meanwhile, is an all-time great having won 23 Grand Slams – the most in the Open Era – while she also spent more than 300 weeks at the top of the WTA Rankings.

Their careers, though, haven’t overlapped as British No 1 Raducanu only made her breakthrough last year while Williams has not played too many competitive matches over the 18 months due to injury, but on Wednesday they will step onto the same court for the first time.

“I think it’s gonna be an exciting match,” Raducanu said. “I’m looking forward to it. It’s an amazing opportunity to play probably the best tennis player of all time. It’s probably going to be my last opportunity to ever play her.

“I think that, for our careers to have crossed over, I think I’m really fortunate that I get to play her. Whatever happens, I think it’s gonna be a really good experience for me and something that I will remember for the rest of my life.”

Both players made early exits from the Canadian Open last week with Raducanu losing in the first round against Camila Giorgi while Williams lost in the second round against Belinda Bencic.

What time is the Serena Williams vs Emma Raducanu match?

The encounter is scheduled to start at about 00:00 BST on Wednesday morning and will be the fourth match of the day on Centre Court.

Raducanu will also be in doubles action in Cincinnati as she will team up with Wimbledon champion Elena Rybakina. Their first-round encounter against Sania Mirza and Lucie Hradecka has been pushed back until Wednesday afternoon (UK time).