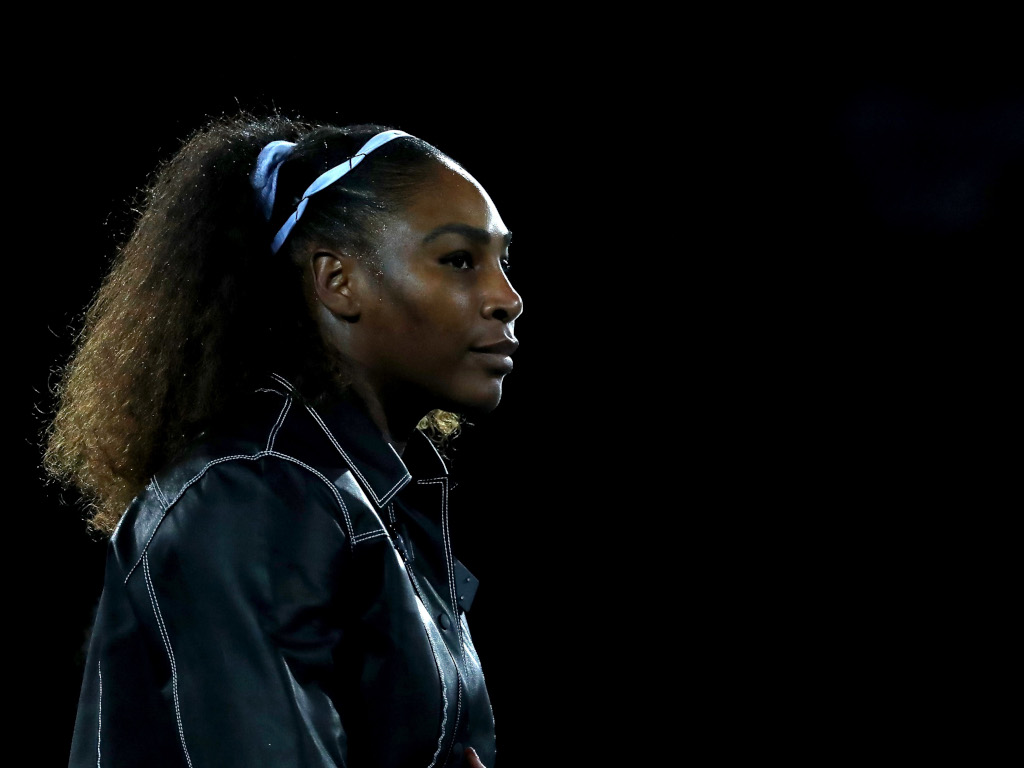 On the back of Williams and fellow former world No 1 Victoria Azarenka’s return to competitive tennis after giving birth in recent years, the WTA has tweaked its rulebook.

Under the new rule, returning mothers or players coming back from injury can use their previous ranking to enter 12 tournaments over a three-year period.

Players will enter tournaments as an “additional seed”, which means they won’t face a seed in the opening round. However, that doesn’t mean it’s bad news for seeded players as they won’t get demoted under the new rule.

New WTA rules sees increased protection for returning mothers while Serena Williams and co will be allowed to wear catsuits, should they wish to do so https://t.co/SbzkPmX9vX

“I think having gone through the experience myself really opened my eyes up to me and, ‘Would I have done it sooner had there been different rule changes?’ I don’t know. But now that there is an opportunity, people don’t have to ask that question anymore.

“I think it’s a great rule change. I think it is a lot. But I feel like it’s just something that’s always going to be there and be special and I’m happy that they did it.”