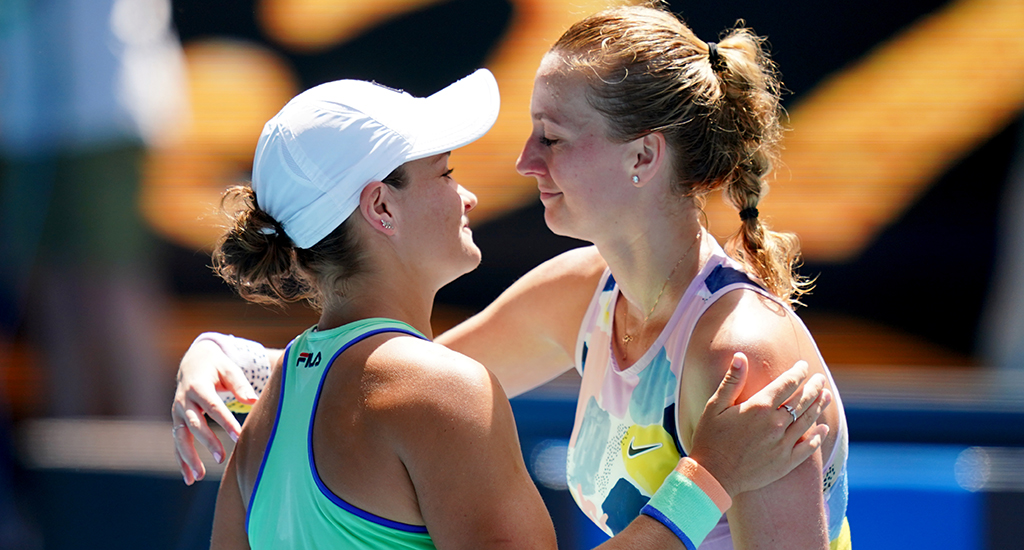 Petra Kvitova won her blockbuster clash with Ashleigh Barty to set up a Qatar Open final clash with Aryna Sabalenka.

Kvitova resumed what is arguably the best rivalry on the WTA Tour at the moment against world number one Ashleigh Barty in the semi-finals and stopped a four-match losing run.

Barty fought back after losing the opening set but Kvitova came through strongly in the decider to win 6-4 2-6 6-4.

“I love testing myself against her and (it was) a match in which she played extremely well and took the match away from me in key moments.”

RELATED: ‘I just love it here in Mexico!’ – Heather Watson gets best of Wang Xivu to reach Acapulco final

Kvitova had won her first four encounters against Barty but the Australian turned the tables to win four in a row, including taking revenge in the quarter-finals at Melbourne Park last month.

She kept her analysis simple, saying in her on-court interview after the match: “I was just maybe … braver.”