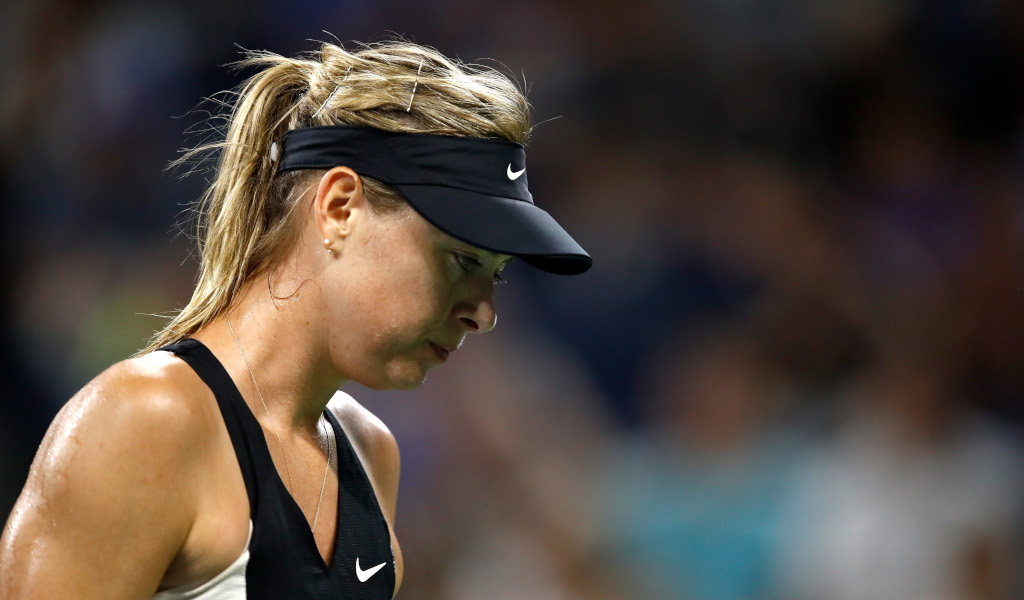 Maria Sharapova’s hopes of winning a title in the country of her birth are over for another year after she was forced to pull out of the St Petersburg Open.

The five-time Grand Slam winner has withdrawn from the Russian tournament due to a should problem just hours before she was due to take on compatriot Daria Kasatkina in the second round.

“Sharapova is withdrawing from her match today due to a right shoulder injury,” St Petersburg Ladies Trophy 2019 organisers announced on Twitter.

The 31-year-old, who reached the quarter-final of the Australian Open last week, won her first match in her homeland in 13 years on Monday when she beat Daria Gavrilova of Australia in straight sets.