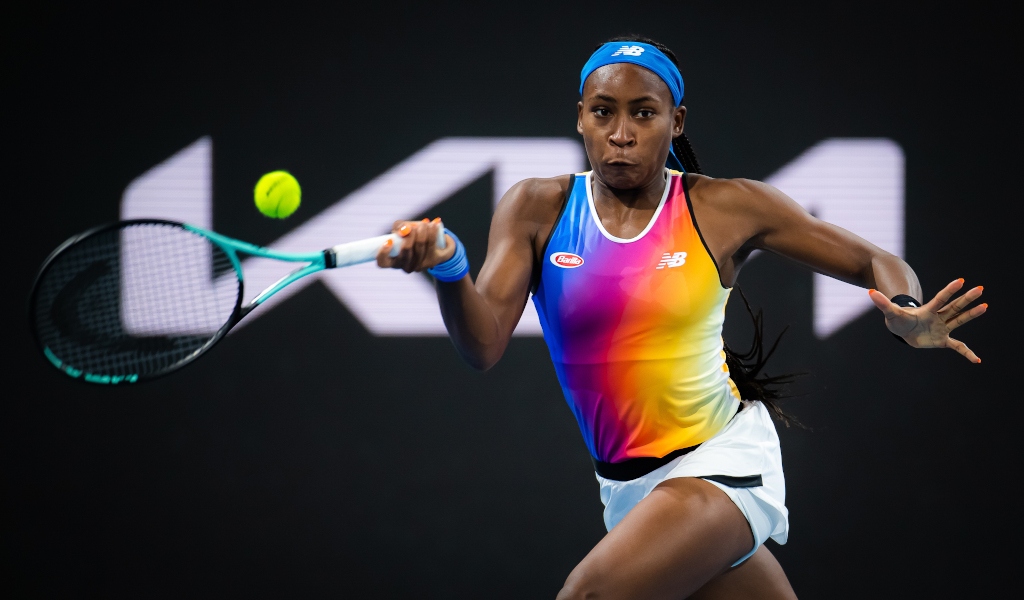 If Naomi Osaka had hoped for a cushy draw on her return to the WTA Tour the tennis gods have not obliged.

The draw for the Silicon Valley Classic in San Jose appears to have set Osaka on course for an early clash with French Open finalist Coco Gauff.

As a result, the top four seeds Maria Sakkari, Paula Badosa, Ons Jabeur and Aryna Sabalenka enjoy a bye into the Round of 16.

Osaka cannot afford to start thinking about a second round match against Gauff as she will need to battle past China’s Qinwen Zheng, a player with 27 WTA Tour wins to her name this season.

Sixth seed Gauff will also need to get past Anhelina Kalinina to bring up her end of the dream match.

Gauff is the top-seeded American in the field with Jessica Pegula entered into the Citi Open and defending San Jose champion Danielle Collins shelved by injury.

Gauff and Osaka are bracketed to meet second seed Paula Badosa in the quarterfinal if the Spaniard comes through a Round of 16 clash against either Alison Riske or a qualifier.

The draw has not been kind to Andreescu either with the Canadian handed a tough first round assignment against Shelby Rogers with the knowledge that top seed Sakkari awaits in the second round and will be fresh.

If seeding holds sway, Karolina Pliskova will face Sakkari but the Czech faces Britain’s Katie Boulter in the opening round and could meet in-form American Amanda Anisimova in the Round of 16.

Wimbledon finalist Ons Jabeur also lurks in the top half of the draw.

She will tackle either home hope Madison Keys or Zhang Shuai in the second round.

Spain’s Garbiñe Muguruza is the other seeded player in Jabeur’s quarter and will open her campaign in San Jose against Camila Giorgi.