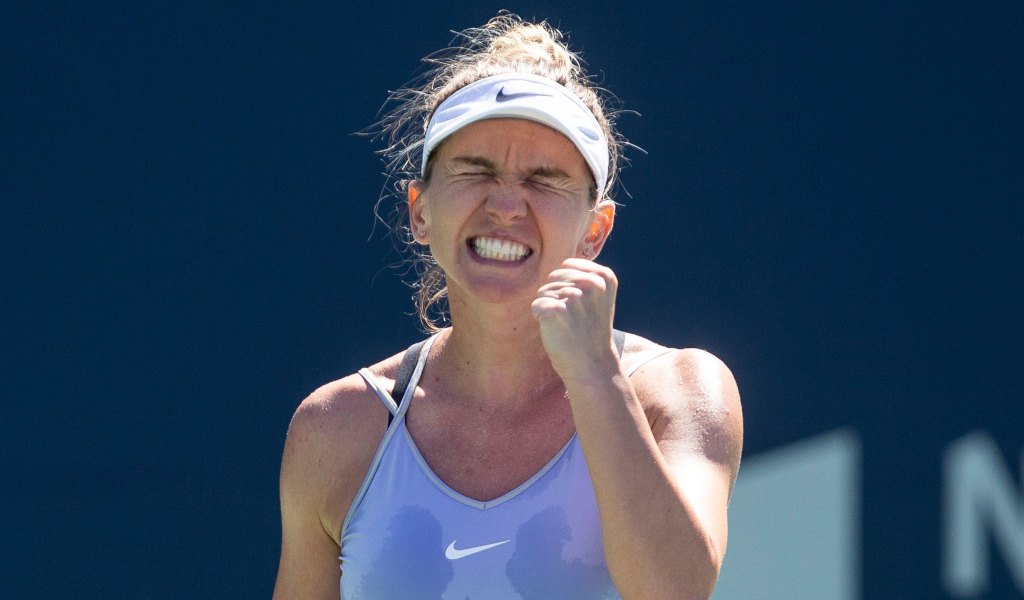 When Simona Halep won the Canadian Open over the weekend she notched another incredible milestone in her glittering career as she became only the third player to earn $40m in the WTA career-prize money.

It was an excellent weekend for Halep in Toronto as she defeated Beatriz Haddad Maia from Brazil to claim the 24th singles title of her distinguished career, moved back into the top 10 of the WTA Rankings and she also walked away with a $439,700 prize cheque.

Halep overtook five-time Grand Slam winner Maria Sharapova, who retired in 2021, earlier this year and she is now “just” over $2,1 million behind Venus in second place while Serena is still well clear as she has over $90m in career-prize money.

The Romanian herself has a comfortable lead over the next active player, Victoria Azarenka, as she is $5,6m ahead of the Belarusian in sixth place.

Petra Kvitova (7), Angelique Kerber (8) and Svetlana Kuznetsova (10) are the other active players on the list.

“I’ve been many years there. But now I feel like it’s a big deal to be back in top 10. I’m really happy with this performance,” said after her win over Haddad Maia on Sunday.

“When I started the year I was not very confident and I set the goal to be, at the end of the year, top 10. And here I am. So it’s very special moment. I will enjoy it. I will give myself credit. I’m just dreaming for more.”

The Romanian’s biggest year to date in terms of earnings came in 2018 when she won $7,409,564 with her French Open crown the biggest title of the campaign while her second best season was in 2019 when she won Wimbledon and earned a total of $6,962,442 for the year.

Those two years are eighth and 10th on the list, which is dominated by Serena Williams as the American great appears five times on the list while Halep is the only other player to feature twice.

It was Halep’s second title of the year and she is now fourth on the WTA Tour list of active players with the most singles titles, but she is a long way adrift in the all-time list.

Most singles titles of active players on the WTA Tour