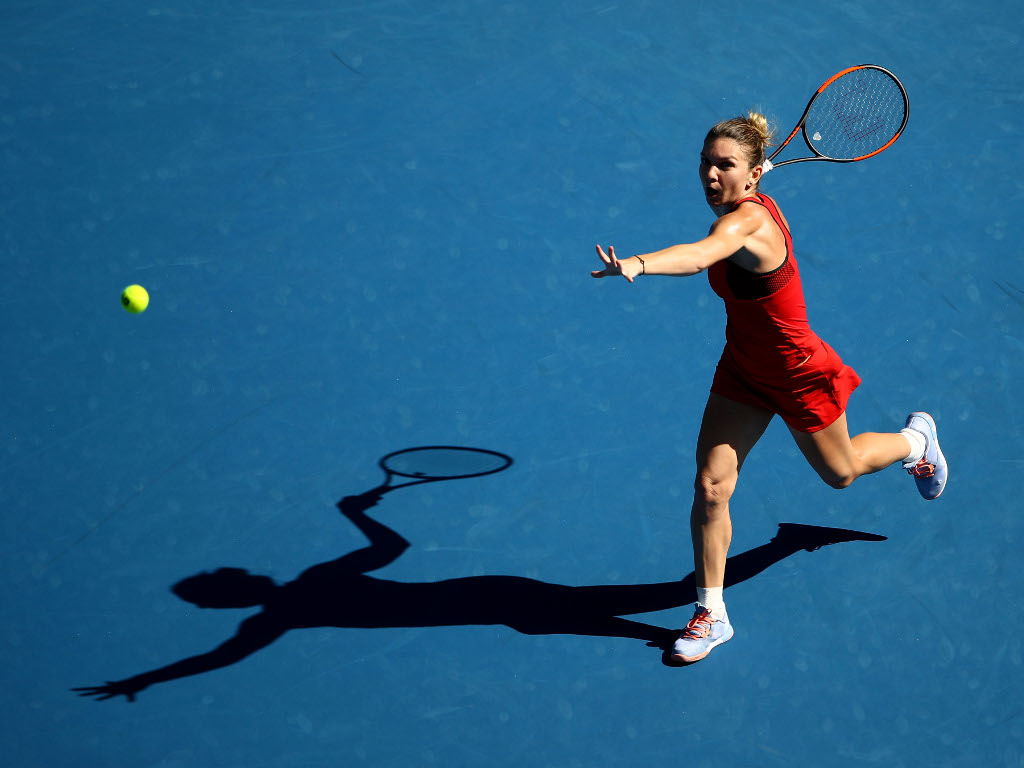 World No 2 Simona Halep is the latest player to be confirmed for the 2018 Dubai Tennis Championships.

The 2015 Dubai champion hasn’t played competitive tennis since she lost the Australian Open final against Caroline Wozniacki. The Romanian spent several hours in hospital after the match as she was treated for severe dehydration.

However, she will feature at the February 19-24 tournament along with six other top 10 players.

“We are delighted to welcome Simona Halep back to Dubai,” tournament Director Salah Tahlak told Gulfnews.com.

“There are few players who can match her tenacity and skill, but she is sure to be stretched to the limit by a player field that features not only seven of the top 10, but a total of five players who have been ranked world number one and four who have won Grand Slam titles. It will be very exciting to see how she deals with the challenge.”