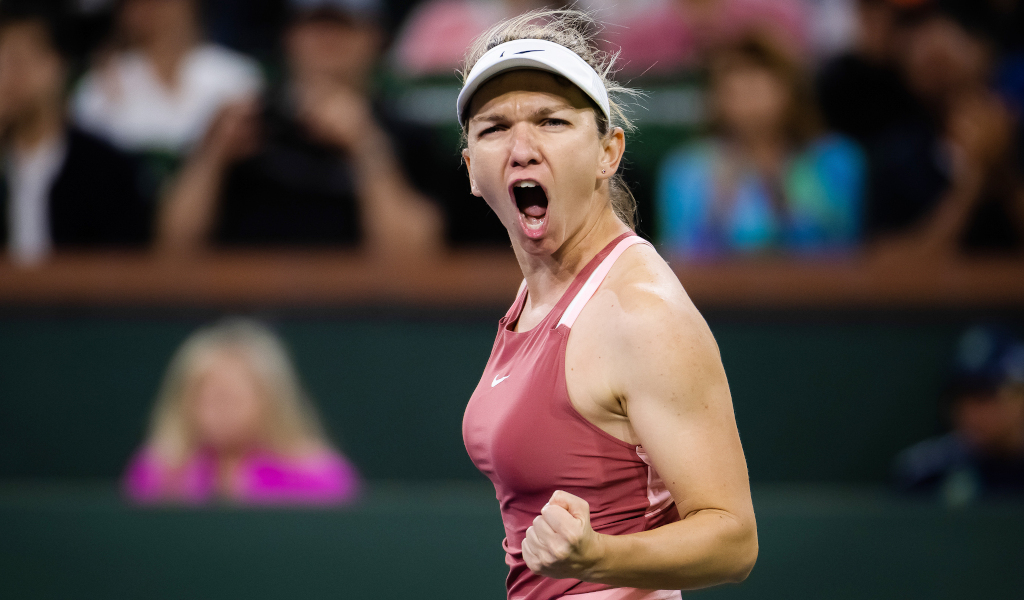 Simona Halep believes she will be high on confidence when she takes on Iga Swiatek in the semi-final of the BNP Paribas Open following a “pretty good” win over Petra Martic.

The two-time Grand Slam winner dropped only two games as she brushed aside Matric 6-1, 6-1 in just 53 minutes.

🇷🇴 @Simona_Halep powers past Martic in a dominating performance, 6-1, 6-1! pic.twitter.com/bSqN87mpzO

Halep, who won the Melbourne Summer Set Series at the start of the year, won nine games in a row in a lopsided contest in Indian Wells.

“I think probably [that was my] best match of this year,” she said. “I felt super well. I felt confident. I’ve been aggressive. Everything I had to do I did, and it was pretty good.

“Gives me confidence, gives me the boost that I still can play this level. It’s been a tough year, as you know. Now coming into this tournament and playing well means a lot. I will take all the positives and I will just build my confidence more and more.”

She will face former French Open champion Swiatek for a place in the final with the Pole advancing with an equally easy win as she defeated American Keys 6-1, 6-0.

Halep added: “Tough, tough match [against Swiatek next] because she’s playing the best tennis of her life. She’s in the best moment. I expect a really tough one. But I’m here in the semi-final, so I will take that. I will just try my best next one.”