Simona Halep and Maria Sharapova both bow out of Madrid Open 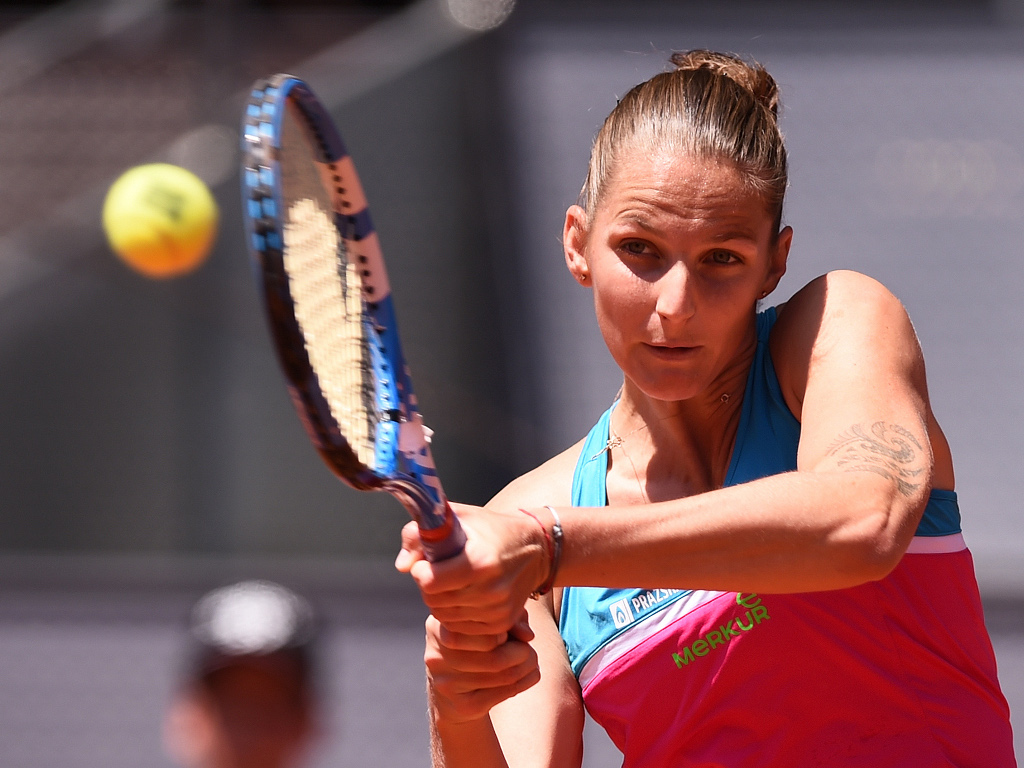 There will be no hat-trick of Madrid Open trophies for Simona Halep, at least not this year, as she crashed out while Maria Sharapova was also sent packing.

Defending champion Halep had been in imperious form during her first three matches, but she came unstuck against Karolina Pliskova with the Czech winning 6-4, 6-3 to end the world No 1’s 15-match unbeaten run in the Spanish capital.

The win was Pliskova’s ninth in a row as she is coming off the back of winning the Stuttgart Open, and she face either No 10 seed Petra Kvitova or the 14th ranked Daria Kasatkina for a place in the final.

Meanwhile, Sharapova’s journey was ended by Kiki Bertens as the five-time Grand Slam winner suffered a 4-6, 6-2, 6-3 defeat in just over two hours.

.@kikibertens is on to the @MutuaMadridOpen semis!

The Dutchwoman will face Caroline Garcia for a place in the final after the Frenchwoman beat Spaniard Carla Suarez Navarro 6-2, 6-3.