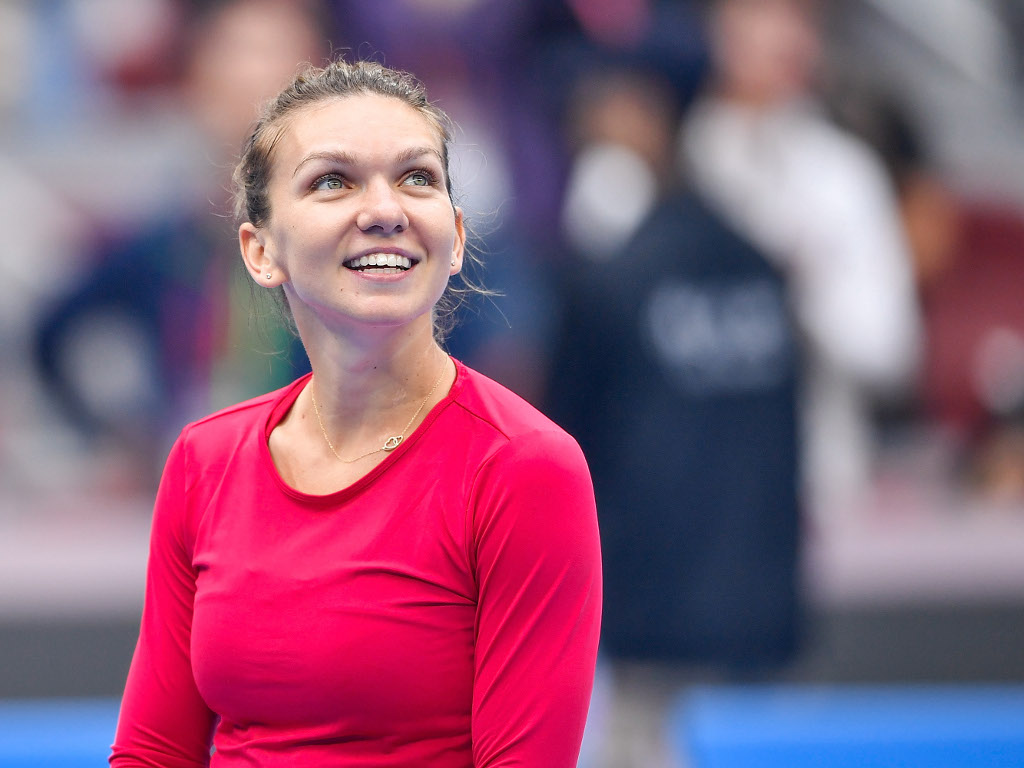 The 2019 Sydney International will have eight of the world’s top 10 WTA players competing after Simona Halep and Naomi Osaka became the latest stars to join the stellar cast.

World No 1 and Roland Garros champion Halep and US Open winner Osaka will headline one of the strongest-ever fields at the Australian Open warm-up event.

“I’m delighted that so many of the world’s most talented players have chosen to come to Sydney in January,” said tournament director Lawrence Robertson.

Caroline Wozniacki and Elina Svitolina are the only two players in the current top 10 who will not play at the January 6-12 event.