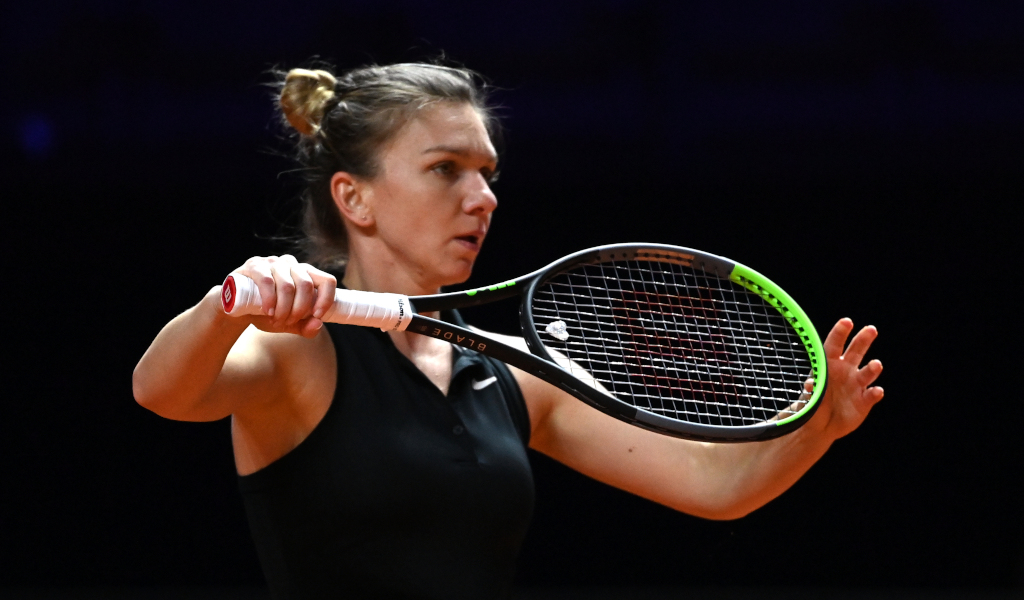 A “shocked” Patrick Mouratoglou has for the first time publicly addressed Simona Halep’s failed doping test, saying his priority is to “help and support her to establish the truth”.

Former world No 1 Halep has been provisionally suspended from tennis after the International Tennis Integrity Agency (ITIA) announced on Friday that the Romanian tested positive for a banned substance.

Roxadustat, a drug that stimulates the production of red blood cells and is used in the treatment of patients with kidney problems, was found in a urine sample taken at the US Open in August.

Halep immediately protested her innocence as she described the news as the “biggest shock of my life” while her former coach Darren Cahill jumped to her defence, saying there is “NO chance” that the two-time Grand Slam winner would “knowingly take a banned substance”.

Mouratoglou, who started working with Halep earlier this year, echoed Cahill’s sentiments in a statement and expressed his commitment to proving her innocence.

“First, I want to express how much of a shock our team has been in since Simona informed me about the positive doping test from the US Open,” he wrote on Instagram. “In almost 30 years of working with hundreds of professional athletes, I have never faced a situation like this.

“I appreciate that many people from the tennis world who have closely worked with Simona or have known her personally for many years have spoken up. I want to thank those people for expressing loudly in such an important moment that Simona is a woman of value. Their words of certitude convey a strong message that I stand by.”

“Since Simona’s positive test last week, I have chosen to stay relatively silent. My priority has been to put my energy into helping her and supporting her in establishing the truth every day.

“Knowing Simona so well, I can assure that she is a model of integrity.

“She is totally against any form of doping, and I know it has never crossed her mind to take any forbidden substance. I trust her 100%. Together, we will fight to prove the truth.”

Halep called an early end to her 2022 season after her first-round exit from the US Open as she opted to undergo nasal surgery to help correct a breathing problem which she says has affected her performance on court and in training.