Simona Halep news: No coach, no worries for former champion as she enjoys ‘freedom’ in Dubai 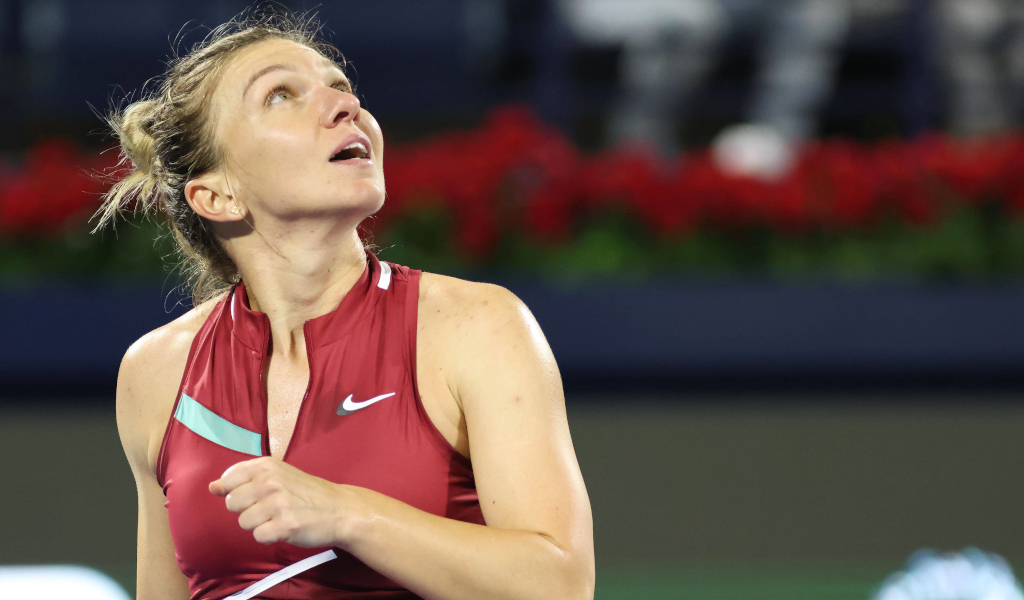 A coach-less Simona Halep kicked off her Dubai Tennis Championship campaign with a confident victory over Alison Riske, stating that she did “everything she had to do”.

The Romanian’s victory was set up by a strong serve as she landed 77% of her first serves and converted 80% of those serves into points.

“It’s special to play here, I have great memories from winning this tournament twice,” she said after the match. “I’m really happy to be fit and play some good tennis.”

Halep added: “I felt pretty confident with my serve today, it helped me a lot in important moments. I think the big picture was really good for the first match here. [Riske] is always a tough opponent but I knew how I needed to play and I was focused, I did everything I had to do, and I’m happy to go through.”

The two-time Grand Slam winner is enjoying a lot of “freedom” as she is currently without a coach after opting to go it alone following her fourth-round exit from the Australian Open.

Halep, who has dropped to No 23 in the WTA Rankings, will face either third seed Paula Badosa or fellow Romanian Elena Gabriela Ruse in the second round.

“Well, it’s only the first match, so we’ll see in the future,” she said. “But I can say I enjoy the freedom and I’m looking forward just to focus on my job.”

Another former champion in Petra Kvitova also advanced as the 2013 Dubai winner brushed aside Italy’s Camila Giorgi 6-2, 6-0, but she could face stiff competition in the second round as she awaits the winner of the clash between top seed Aryna Sabalenka and qualifier Marta Kostyuk.