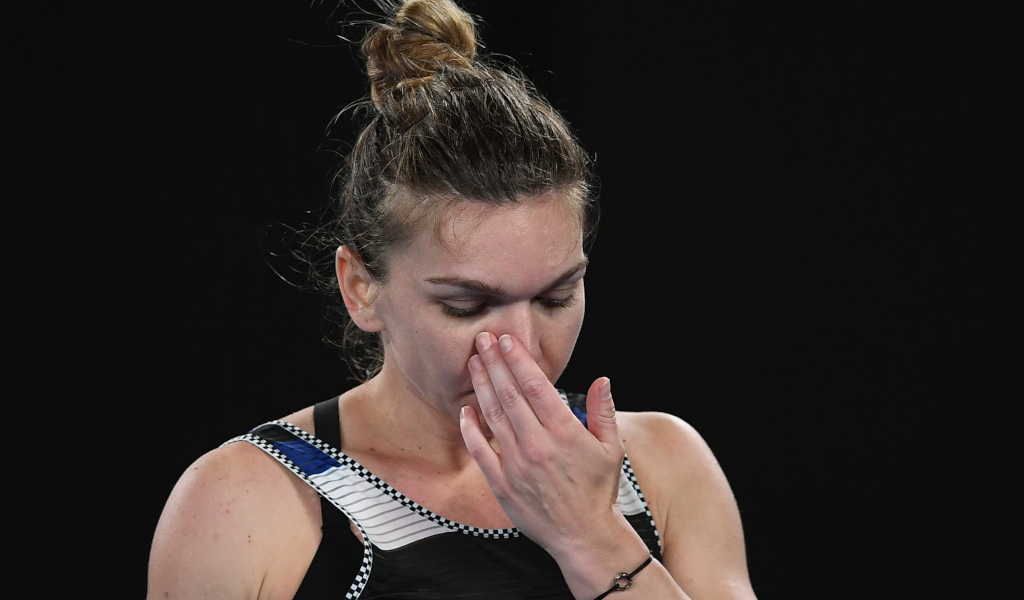 There are major doubts over Simona Halep’s participation in the Palermo Open after Italy announced new coronavirus quarantine rules.

The Romanian was set to be the main drawcard when the WTA Tour resumes in Sicily on August 3, but it now remains to be seen if she will take part.

The news comes after Italy announced mandatory 14-day quarantine period for anyone arriving from Romania and Bulgaria following a recent spike in Covid-19 cases in the two European countries.

“The provision would penalise a player like (Romanian) Simona Halep, world’s number two and Wimbledon’s reigning champion, who wouldn’t take part in Palermo’s tournament anymore,” she said in a statement.

Tournament organisers have written to Italian Health Minister Roberto Speranza to ask for an exception for tennis players taking part in the WTA event.

She added: “We’re convinced that the health protocols adopted by the WTA are so strict to guarantee the safety and health not only of athletes, yet also of all the various workers involved in the event.

“I’m convinced that there are all the necessary conditions and guarantees to give a derogation for all tennis players coming from Romania or Bulgaria, in order to avoid their quarantine and, hence, their retirement from the tournament.”