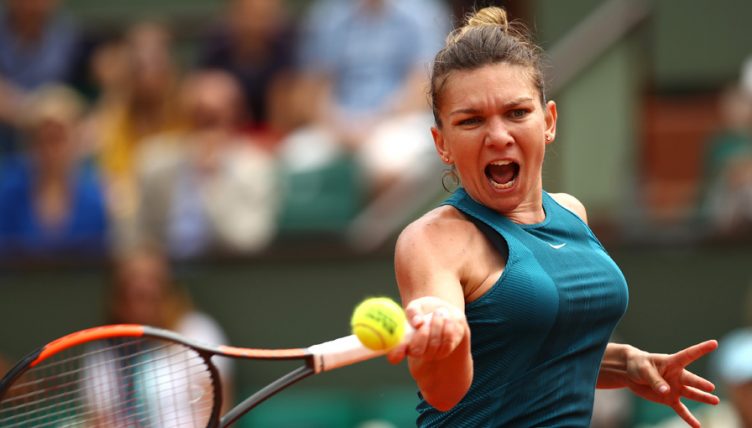 Simna Halep insists she is not vulnerable under pressure as she chases her maiden Grand Slam title.

The world number one has lost in all three of her previous Grand Slam finals, leading to suggestions she is unable to deliver when the pressure is on.

However, she has angrily dismissed those claims, and added that she is ready to win her “dream” tournament.

“But this doesn’t mean it’s going to happen or something like that. I have just to play like I did (against Garbine Muguruza in the semi-finals).

“So we will see what is going to happen tomorrow, but I just want to be smiling on court.”