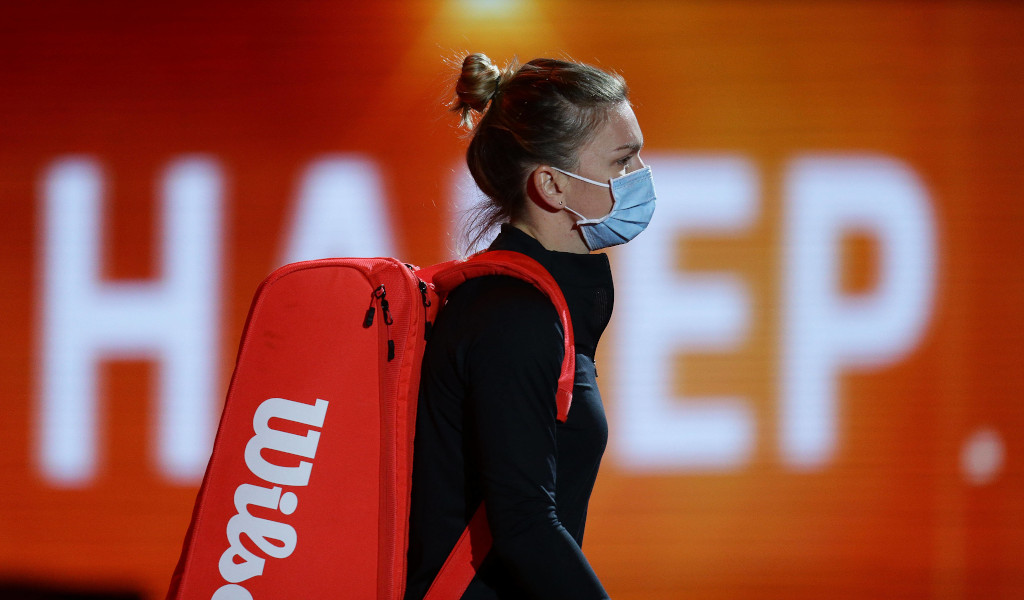 Second seed Simona Halep opened her 2021 clay-court campaign with a dominant victory over Marketa Vondrousova in the second round of the Porsche Tennis Grand Prix.

Playing for the first time since pulling out of the Miami Open third round with a shoulder injury, Halep wasted no time to book her place in the quarter-final as she brushed aside her Czech opponent 6-1, 6-3 in just 56 minutes.

The No.2 seed claims her first win over Vondrousova 👏@Simona_Halep advances to the quarterfinals at @PorscheTennis! pic.twitter.com/oRFl4wKDA7

The two-time Grand Slam winner broke three times in the opening set and once in the second.

“I missed playing matches. I had a few weeks without an official match and it was kind of tough when I started the match, but my mind was strong enough just to give focus on what I have to play. So, I did it great and today, it was a great match.”

She added: “I was a little bit nervous before the match because I played twice against her and she beat me every time.

“I was a little bit scared of her dropshots, so [coach Darren Cahill] told me that I have to be more aggressive today, which I did, I did it well.”

The Romanian will face Russian in Ekaterina Alexandrova for a place in the semi-final after the world No 34 upset eighth seed Belinda Bencic 6-1, 7-5.

Ekaterina Alexandrova takes out the No.8 seed Bencic, 6-1, 7-5.#PorscheTennis pic.twitter.com/YeQtiiKLfC

In the top half of the draw, fourth seed Elina Svitolina saw off three-time major winner Angelique Kerber 7-6 (7-4), 6-3 while sixth seed Karolina Pliskova earned a quarter-final clash against top seed Ashleigh Barty with a 6-7 (7-9), 6-4, 6-3 win over Jelena Ostapenko.