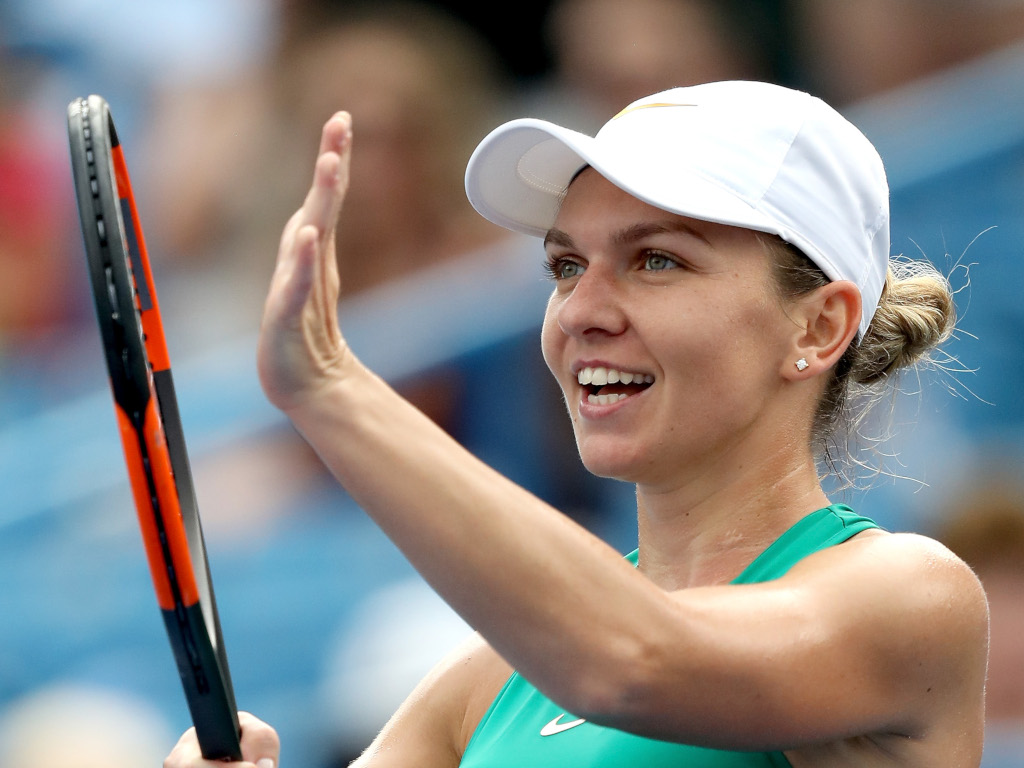 Simona Halep has expressed her delight at being confirmed as the year-end No 1 on the WTA Tour.

The 27-year-old also finished the 2017 season as the top-ranked player in women’s tennis, but she took her game to another level this year as she finished runner-up at the Australian Open and then secured her maiden Grand Slam at Roland Garros.

She has already spent a total of 50 weeks at the top of the rankings, surpassing the likes of Amelie Mauresmo (39 weeks), Maria Sharapova (31 weeks) Kim Clijsters (20 weeks), and will remain there until at least January.

“Finishing the season as the WTA World No 1 last year was a huge honour for me,” Halep told WTATennis.com.

“To do it for a second time in 2018 feels like a special achievement, especially having also won my first Grand Slam this year. To be able to see my name again alongside the other legends who have achieved the year-end No 1 ranking makes me very proud.”

She added: “These girls were my idols and my role models. They inspired me all the time. So to be up there means a lot and gives me confidence that I was able to do something huge in tennis. It makes me proud.”