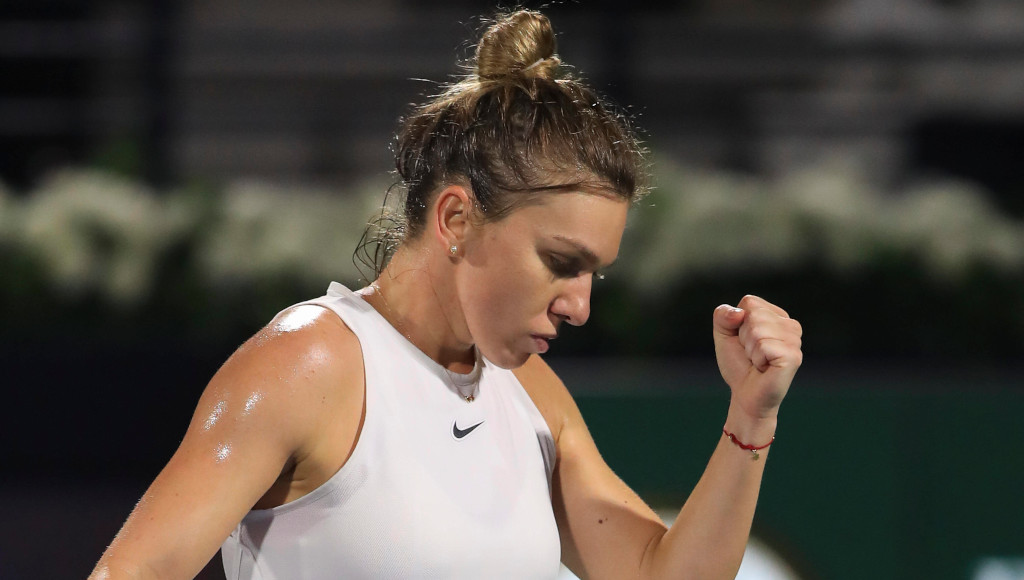 It was far from easy, but Simona Halep made a winning return to tennis as she claimed a battling victory over Polona Hercog in the first round of the Prague Open.

Playing in her first match since the Dubai Duty Free Tennis Championships in February, the world No 2 looked comfortable early on, but lost her way in the second set and then required seven match points to secure the win.

“I’m happy because I could win after a six-month break,” the top seed said after her victory.

“I felt tension in my back after the first set, even though it was short and I played well.

“After the second set, I felt tired. But I knew she was in the same position so I just had to stick to the plan and fight – the fighting helped me to win the match.

“Sometimes it’s good to call it a good match – but I don’t wish for the next one to play three hours!”

She will face Czech wildcard Barbora Krejcikova in the second round.

Second seed Petra Martic joined Halep in the second round with a 7-6 (7-2), 6-3 triumph against Vervara Gracheva.

Yet sixth seed Anastasia Pavlyuchenkova and Anastasija Sevastova (9) were two seeds to exit after defeats to Arantxa Rus and Irina Begu respectively.