Simona Halep will not appoint a new coach for next season, she confirms 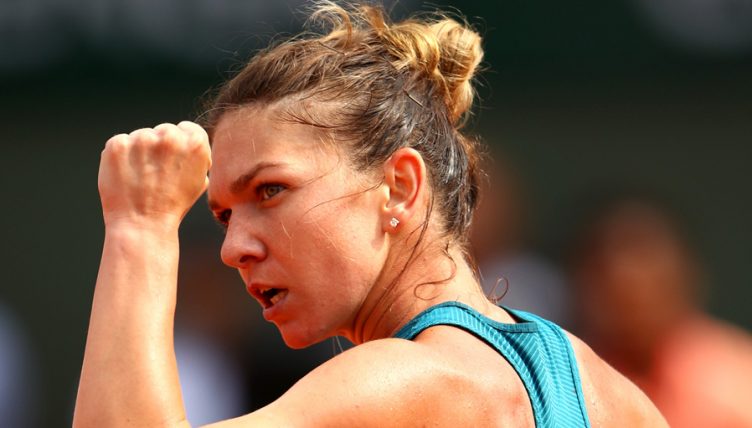 Simona Halep has revealed she does not plan on hiring a new coach for the start of the season.

Halep, the current world number one, parted with Darren Cahill recently despite him coaching her to her first Grand Slam title.

It was Cahill who decided to call time on their relationship, though, saying he wanted to spend more time with his children in Australia.

‘Winning Wimbledon is my goal for 2019,’ declares world number one.https://t.co/KXvjGdq4go

Halep has been without a coach since, and now she says that will remain the case for the early part of the season at least.

“I thought about it and I will not have a coach in the following period,” she told the Romanian press.

“I want to go to some tournaments on my own and we’ll see how that goes.”