Simona Halep no longer sponsorless as she signs ‘$2m deal’ 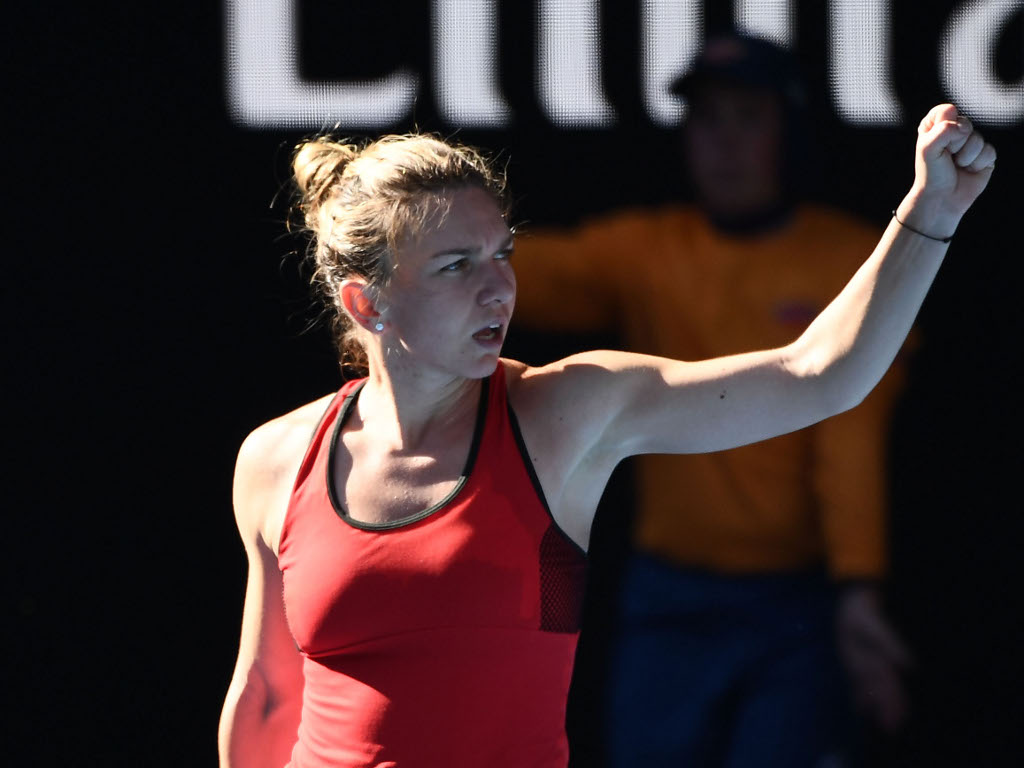 Simona Halep’s days of wearing unbranded dresses are over after she cashed in and signed a sponsorship deal with Nike.

Despite starting the 2018 campaign as the world No 1, Halep competed at the season-opening Grand Slam, the Australian Open, without a sponsor and wore a red dress that she bought online.

Although she lost the final against Caroline Wozniacki, she has now cashed in as she revealed on her social media accounts that she is now a Nike athlete.

Romanian media reported that the deal was worth $2 million a year, which is quite a bit more than the $800,000 she received from her previous sponsor Adidas.

She joins the likes of Roger Federer, Rafael Nadal, Serena Williams and Maria Sharapova on the list of tennis players who are sponsored by Nike.