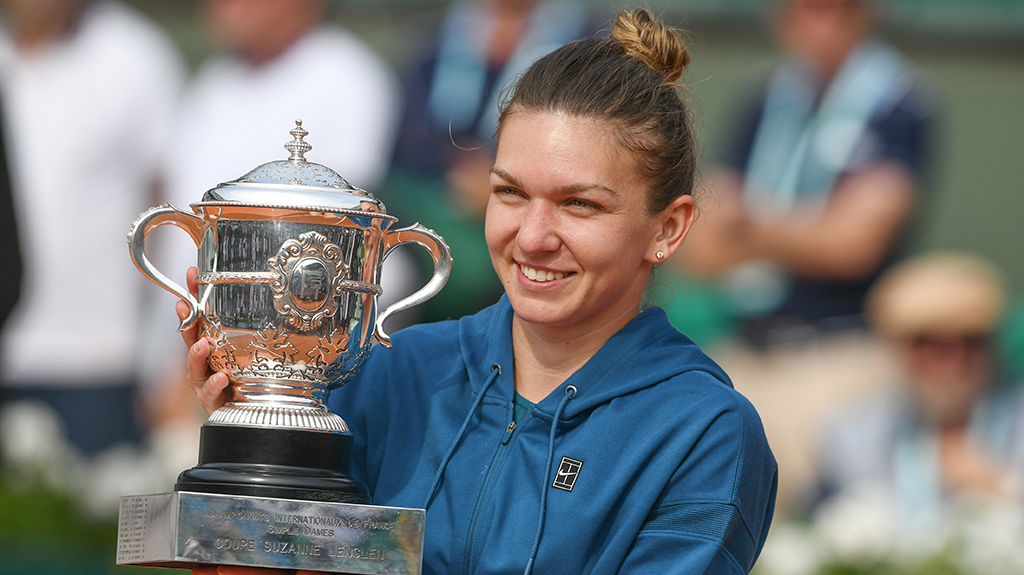 Defending champion Simona Halep says she feels no pressure to retain her crown at the French Open this year despite being the tournament favourite.

The Romanian won her first Grand Slam title at Roland Garros last year, and has been named by Karolina Pliskova as the best clay court player in women’s tennis right now.

However, Halep insists she is just concentrating on winning matches rather than defending titles.

“I have no expectations because it’s the first time when I have to defend a trophy at a Grand Slam,” she told Romania’s Digi Sport TV station.

“[I just want to] be relaxed, enjoy the tournament and try to win some matches. Nothing more!”

Her preparations have been hit slightly by a shock first round exit to Czech teen Marketa Vondrousova at the Italian Open last week, but she believes it could be a blessing in disguise.

“It’s also a good thing if you look at the positive side,” she said.

“I needed a few days of relaxation. I rest and hope to have the batteries loaded for Roland Garros.”