Simona Halep on Elena Rybakina: ‘I think she’s really good to get into the top 10 very soon’ 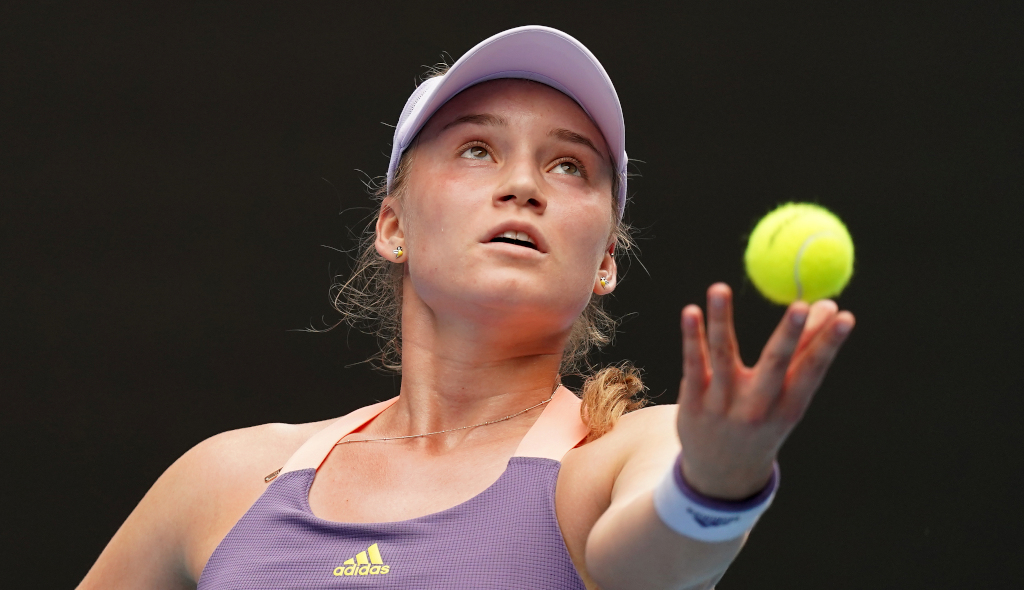 There was high praise for Elena Rybakina from Simona Halep following the Dubai Duty Free Tennis Championships final with the Romanian predicting big things for Rybakina.

Although the 2020 WTA Tour season is just over two months old, the 20-year-old Rybakina has already played in four finals with the latest a three-set defeat at the hands of Halep in Dubai on Saturday.

However, the two-time Grand Slam winner had nothing but good things to say about Rybakina, who already has two singles titles to her name.

“She’s strong,” Halep said. “She has a huge serve. She’s tall. She has power. I think she’s really good to get into the top 10 very soon.”

She added: “[Rybakina is] moving well, even if she’s very tall.

“Her ball doesn’t jump that much. It’s really tough to find the length of the ball. The shot, cross backhand, is amazing. She can go also down the line. I think she’s at the highest confidence level. I think everything she hits, it’s really good now.”