Simona Halep on working with Patrick Mouratoglou: ‘I trusted him 100% since the first moment’ 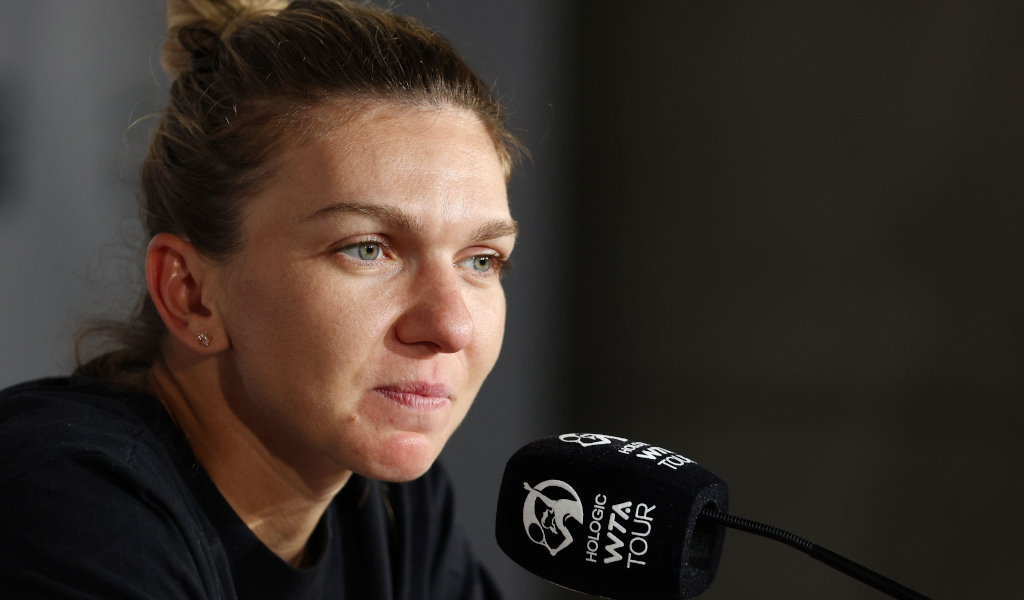 Simona Halep admits she was “super down” and her confidence levels were low when she started working with Patrick Mouratoglou, but the Romanian feels has already turned the corner.

Two-time Grand Slam winner Halep had a frustrating 2021 campaign as she struggled with injury and reached only one final, finishing runner-up at the Transylvania Open in October.

Although she won the Melbourne Summer Set in January this year, she has been far from her best and, after going it alone in terms of coaching since late last year, she decided in April to team up with Serena Williams’ long-time mentor Mouratoglou.

In their first tournament at the Madrid Open last week, Halep took out second seed Paula Badosa and 14th seed Coco Gauff before falling to eventual winner Ons Jabeur in the quarter-final.

The former world No 1, though, is enjoying the journey with Frenchman Mouratoglou.

“I trusted him 100% since the first moment. What he’s telling me actually I accepted it because I know it’s good for me,” she said.

“He knows better in this position because I was super down with myself, low confidence. So I trust him 100% and I’m doing super easy what he’s saying. Actually I feel good. I have no problems with that. But always it’s tough when you change a team. So I need a little bit of time.”

She added: “I like it because he has a lot of energy. He’s super open to everybody, so I have to learn that because I’m quiet and introverted. But no, I love his personality. It’s easy for me.

“Actually, he does more pictures than me with the fans! That’s good.”

Halep will feature at the Italian Open this week, a tournament she won in 2020, but she knows that regaining her best form is a work in progress.

“Also the way I look at what I’m doing, what we are doing. So many changes. I need a little bit of time to adjust myself,” she said.

:But I’m good. I feel good on court. The most important thing is that I love what I’m doing. This feeling helps me to wake up in the morning and to give my best every time I step on the court. In practice, as well.”