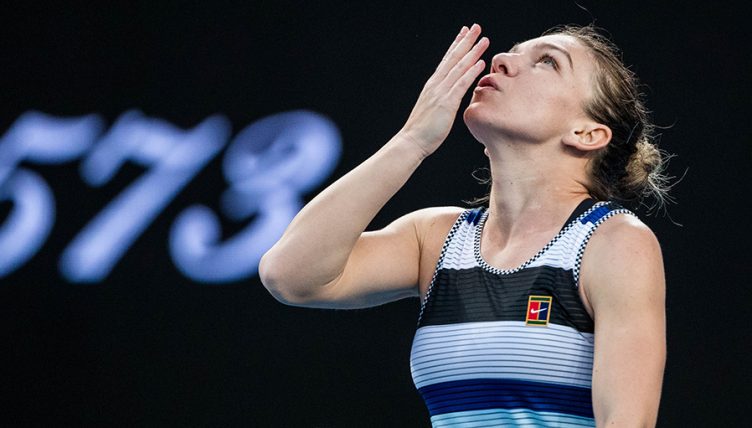 Simona Halep was in imperious form as she double-bageled Viktoria Kuzmova to move into the Madrid Open quarter-finals, where she will be joined by Naomi Osaka.

Halep , the third seed, blew the Slovenian away in just 44 minutes under the roof after rain interrupted the first set.

“[The roof] was good for me because the game was faster and I could play my best style,” said Halep, who lost just 12 points in the whole match.

“I think everything went very well for me to today. I felt the ball, every single shot.

“I don’t think it was her best match. Maybe she was nervous before the match a little bit.

“It’s a big tournament and it’s not easy to face the top players. I’ve been in that position.

“I played my best tennis and I felt good on court.”

Osaka’s progression wasn’t quite as dramatic, but she still had more than enough to defeat Aliaksandra Sasnovich 6-2, 6-3.