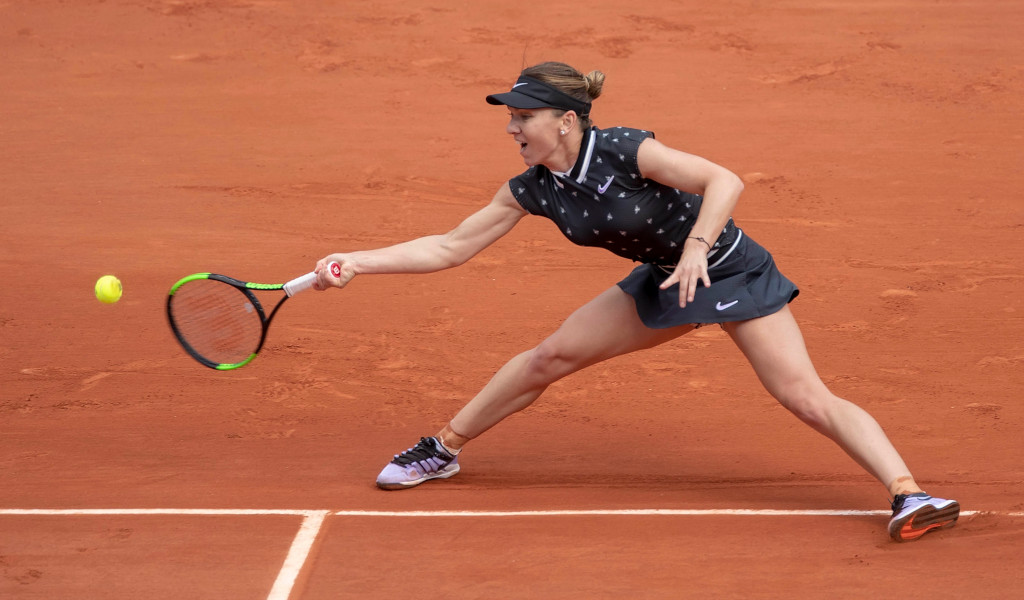 Two-time Grand Slam winner Simona Halep will play in back-to-back clay-court tournaments when the WTA Tour resumes after confirming her participation in the Prague Open.

The world No 2 had already previously announced that she will mark her 2020 return at the Palermo Open from August 3-9 and has now added the Czech event to her calendar.

The Prague Open is scheduled to run from August 10-16, but Halep’s entry raises more questions about her US Open plans after she previously admitted that she is “a little bit worried” about competing at Flushing Meadows.

Former Wimbledon finalist Eugenie Bouchard will also play on the clay in Prague with the Canadian accepting a wildcard entry.

“I’m so excited… I’ve actually never been to Prague. I’ve heard it’s such a beautiful city, so I’m so looking forward to discovering it when I’m over there,” she said in a video message.

“I want to thank the tournament for offering me a wildcard into this great event.”