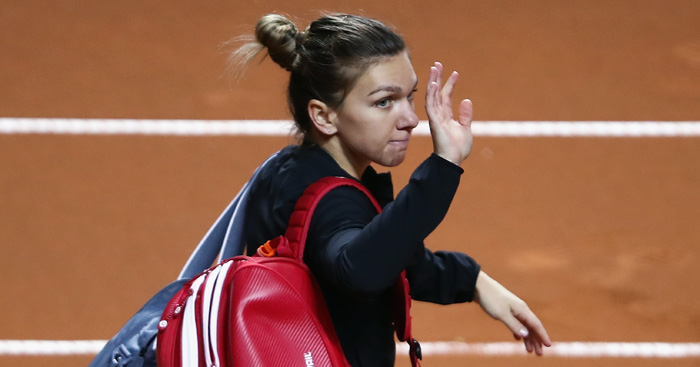 Vanderweghe, a former US Open semi-finalist who has publicly claimed she does not like clay, powered to a 6-4 6-1 win over Halep to earn a clash with Caroline Garcia – who overcame Elina Svitolina in her quarter-final – in the last four.

“At one point in the first set, I wasn’t even sure of the score,” Vandeweghe said. “Maybe that’s the secret.”

“Clay is still not my favourite surface, it’s certainly not my number one.”

World number two didn’t have much luck either after an abdominal injury forced her to retire from her Istanbul Cup quarter-final against Pauline Parmentier.